The Patriots quarterback seemed to confirm in an Instagram post that he plans to return for a 21st NFL season in 2020, saying he still has “more to prove” after a relatively underwhelming 2019 campaign that ended Saturday night at Gillette Stadium when New England lost to the Tennessee Titans in the wild-card round.

It’s unclear, however, whether Brady will return to the only franchise he’s ever known. The 42-year-old is set to become a free agent for the first time in his career this offseason, and it’s entirely possible he’ll take his talents elsewhere on the open market.

So, what if Brady leaves the Patriots? Where will he go?

Former NFL defensive back Domonique Foxworth and NFL analyst Dan Graziano debated the topic alongside Mike Greenberg and Laura Rutledge on Wednesday’s episode of “Get Up” on ESPN. They tossed around several potential landing spots as part of their “reckless speculation,” including the Tennessee Titans, Indianapolis Colts and Oakland (soon-to-be Las Vegas) Raiders.

Neither Foxworth nor Graziano sounds too sold on any of the aforementioned options, although the former raised an interesting question to kick off the segment: By saying in his Instagram post he still has “more to prove,” was Brady suggesting he needs to move on from the Patriots to show he can win without head coach Bill Belichick?

Brady and Belichick, of course, have won six Super Bowl titles together in New England, creating a longstanding debate as to who’s more responsible for the Patriots’ dynasty. 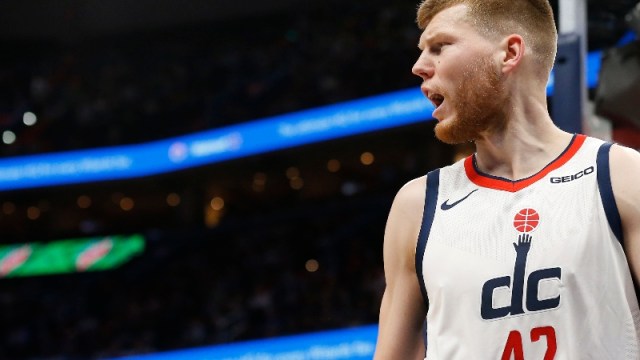 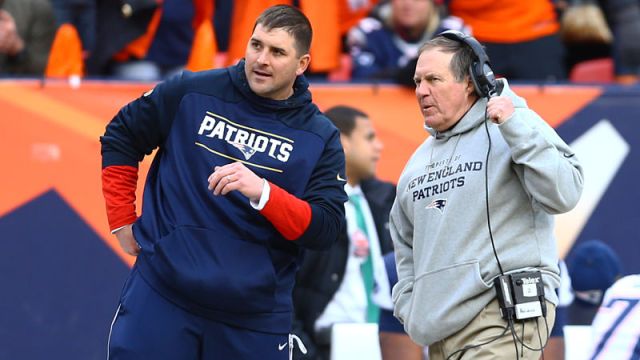