Why Ex-NFL RB Would Rather Play Patriots Than Titans In Wild-Card Round - NESN.com Skip to content

At this point, it’s tough to view the Titans as a clear underdog heading into Saturday night’s clash at Gillette Stadium.

Sixth-seeded Tennessee will travel to New England for a wild-card matchup against the Patriots, who lost hold of a first-round bye with a Week 17 loss to the Miami Dolphins. The Titans feature a few ingredients that could put them in position to pull off a road win, including a punishing rushing attack and a strong front seven.

Not to mention, the Titans have received better quarterback play than the Patriots over the past month-plus. This isn’t to say Ryan Tannehill is better than Tom Brady, but Tennessee’s offense seems to be in a groove, while New England’s still is without an identity. When asked Wednesday if he’d rather go up against Tannehill or Brady in the first round of the playoffs, three-time Pro Bowl running back Maurice Jones-Drew opted to take his chances against arguably the greatest signal-caller of all time.

“For me, the quarterback’s only as good as the pieces around him,” Jones-Drew said on NFL Network’s “Good Morning Football.” “We just saw the rushing leader in Derrick Henry, A.J. Brown’s playing well. I mean, their offensive line. I would rather go against the Patriots right now because they’ve been stumbling and struggling the whole year. They play well against the Buffalo Bills and then they fall to the Dolphins at home. So you just don’t know which Patriots team you’re going to get. If I’m a defense, especially if my coach is Mike Vrabel, who knows Tom Brady, who knows Bill Belichick, who’s very confident — I’d rather play the Pats. You’re going in there with your secret weapon. You’re good.”

Not only have the Patriots had a first-round bye in each of their last 10 trips to the playoffs, the majority of their divisional-round matchups over that span also weren’t overly strenuous. This time, however, New England will be truly tested right out of the gate, and the climb only will become tougher should it get past Tennessee. 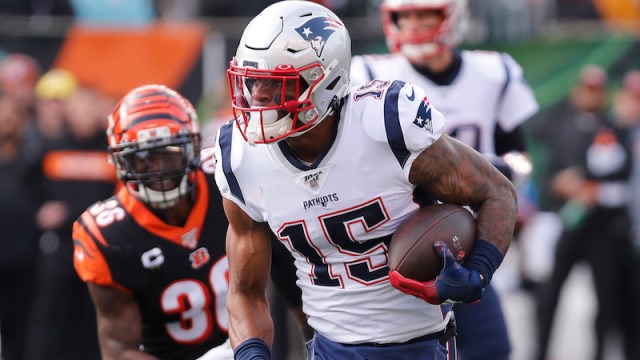 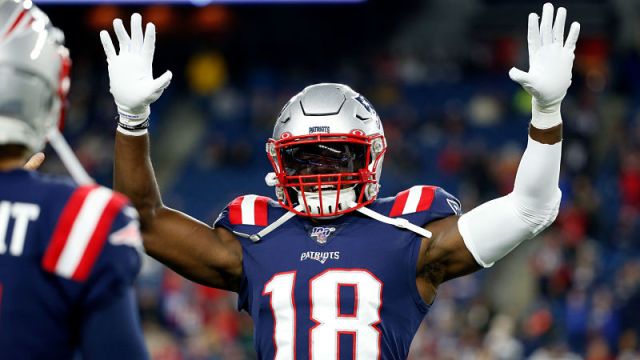