Perkins, who recently traded haymakers with Kevin Durant on Twitter, returned to social media Sunday in the aftermath of Bryant’s death to apologize to his former Oklahoma City Thunder teammate.

The helicopter crash that left nine people dead — including Bryant and his 13-year-old daughter, Gianna — gave Perkins a new perspective on the public spat, which suddenly seemed so trivial to the longtime NBA center.

Here’s how Perkins explained his apology Monday on WEEI’s “Dale and Keefe,” as transcribed by WEEI.com:

“Yeah, sometimes, you know, God works in mysterious ways. And that’s how I felt. That’s how I feel right now. Sometimes you beef with loved ones or beef with brothers over the simple, craziest things that you shouldn’t even have done. Sometimes — I hate that it had to be with the death of the great Kobe Bryant for me to open my eyes to see that the relationship that me and Kevin had, or have, as far as a brotherhood, is bigger than that little Twitter war that we had, and I’m past it. I would rather not go another day without me nipping that in the bud and us working on our relationship to where it used to be, and that’s how I felt.”

So, why did Perkins apologize via Twitter rather than call or text Durant directly? Here’s what Perkins said Monday:

“And the reason that I took it to Twitter is because our beef was on Twitter. So, just like the beef was on Twitter, I was going to end it on Twitter in the public to let him know, ‘This is how I feel, and I’m gonna let the world know. I’m not going to hide and just send you a text and leave the beef up in the air.’ And also, you want to set the example for everybody in the world that tomorrow is not promised. So you might wanna reevaluate the people who you (are) beefing with, loved ones, because it’s not worth it. It’s not worth it at all.”

While some on social media questioned whether Perkins tweeting at Durant about their issues immediately after Bryant’s death really was appropriate, it’s hard to dispute Perkins’ heart was in the right place. Perkins also clearly heeded the advice of former NBA guard Jay Williams, who encouraged everyone to let go of their petty feuds Sunday during an emotional appearance on ESPN.

Perkins, selected by the Boston Celtics in the first round of the 2003 NBA Draft, spent parts of five seasons playing alongside Durant in Oklahoma City. 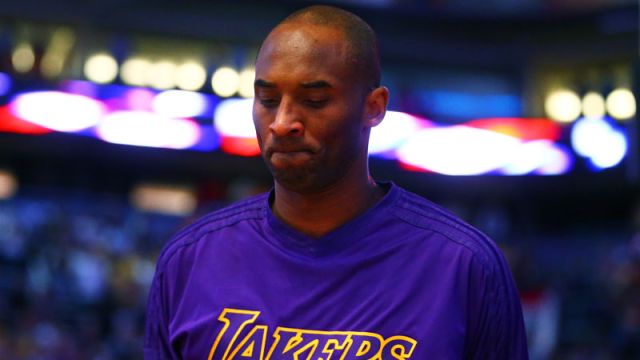 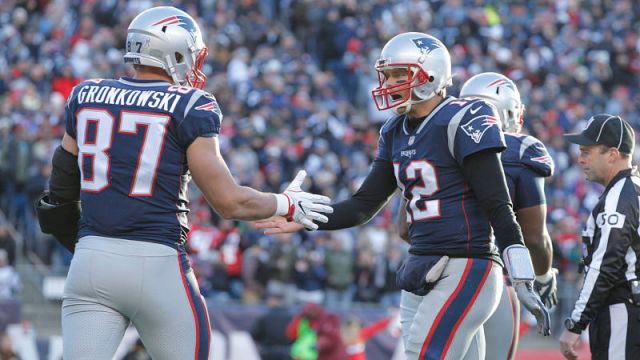