Why Red Sox's Decision To Re-Sign Mitch Moreland Is Right Call For 2020 - NESN.com Skip to content

The signing of Mitch Moreland to a one-year deal isn’t exactly a needle-mover, but it was the right call for the 2020 team.

Chaim Bloom and the Sox on Tuesday announced that they had re-signed Moreland, who now is on his third contract in Boston since first joining the team in 2017. To make room for Moreland on the 40-man roster, pitcher Denyi Reyes was designated for assignment.

According to Ken Rosenthal, the Red Sox are signing Moreland to a one-year deal worth $3 million, and the deal comes with a club option in 2021.

Make no mistake, the 34-year-old’s best baseball all but certainly is behind him. However, he still is capable of playing Gold Glove-caliber defense, and his bat by no means is void of pop. He missed 49 games last season, but did end up hitting .252 with 19 home runs and 58 RBIs over 91 contests.

So, what compelled the Red Sox to bring Moreland back? It seems quite simple.

The Red Sox were set to enter spring training with Michael Chavis as their starting first baseman. He’s not a bad option, but he too is coming off a season that featured some injury woes, plus he only made his big league debut last season. As a full-time big leaguer, he’s a relatively unknown commodity. If Chavis were to flop as he finds his way as an everyday player, the Red Sox could be in a tough spot.

Boston has plenty of corner infield prospects, and it likely would have been Bobby Dalbec gunning for either the starting or backup role at first. While a promising prospect, Dalbec has played only 30 games in Triple-A, and during 2019 struggled with consistency at the plate. If he shows in camp he’s not ready to play in the big leagues, then the Sox would be handcuffed. Plus, if he lost out on the starting job to Chavis, he’d be better served playing regularly with Pawtucket instead of as a backup, even if he is mostly major league ready.

Beyond those two, the Red Sox had essentially no first base depth. Both catchers, Christian Vazquez and Kevin Plawecki, have a little experience playing the position, but not nearly enough to justify calling upon them to serve as the typical backups.

With that in mind, signing Moreland allows the Red Sox to do multiple things.

For one, it doesn’t force Chavis to exclusively play first. With Dustin Pedroia’s return in doubt and Brock Holt possibly gone in free agency, the Red Sox don’t have a clear option at second base. Jose Peraza, Tzu-Wei Lin, Jonathan Arauz and C.J. Chatham all can state their case for the position, but now Chavis can get tossed into that mix as well, giving the Red Sox plenty of options. Whatever way they go, they’re more free to play Chavis in spots other than first.

It also allows the Red Sox to buy themselves time with Dalbec. He can cook in the minor leagues for as long as they need, with the Red Sox knowing there’s stability at first base with Moreland.

While it is a bit shocking that Moreland sat unsigned into late January, it did pan out well for the Red Sox. Bringing him back wasn’t a big move, but it was a prudent one. 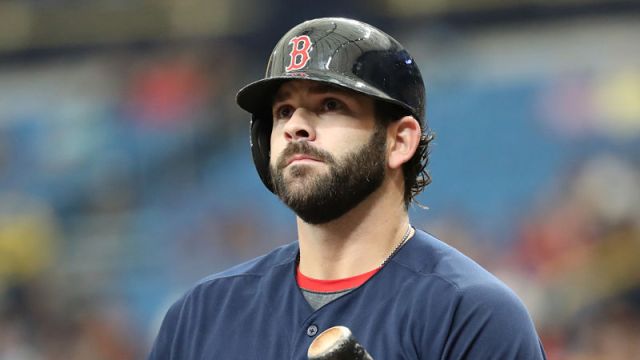 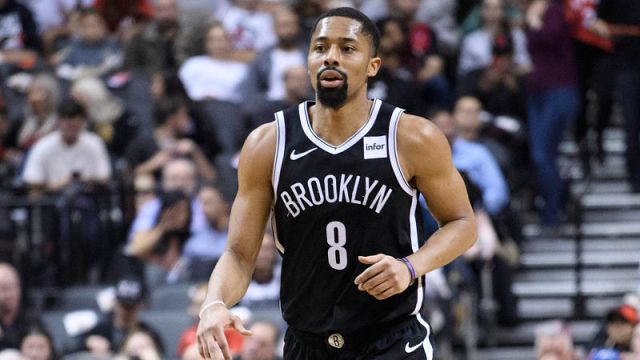