It’s no sure thing Tom Brady leaves the New England Patriots this offseason, but it’s not out of the realm of possibility.

When the new league year begins in March, the legendary quarterback’s contract will void and he will hit free agency. That’s prompted many to wonder if the 42-year-old will try to play elsewhere, or if he’ll finish out his career in Foxboro.

Pats Hall of Famer Tedy Bruschi, for one, wouldn’t be shocked if Brady went elsewhere.

During an appearance Wednesday on WEEI’s “Ordway, Merloni and Fauria,” Bruschi explained why.

?I can see him doing that,” Bruschi said, via WEEI.com. “I think he has the courage to do it. I still think he has the fire to do it. And that is the thing too, think about the fire that is still inside that player, that is inside of Tom. He believes that he can do anything — he can go somewhere and convince maybe some guys to come with him and form a team and start something fresh, start something new and he can win a championship there. That is probably how his mind thinks.?

It certainly would be weird to see Brady in another team’s uniform, but plenty of other legends have done the same thing, so it wouldn’t be unprecedented. 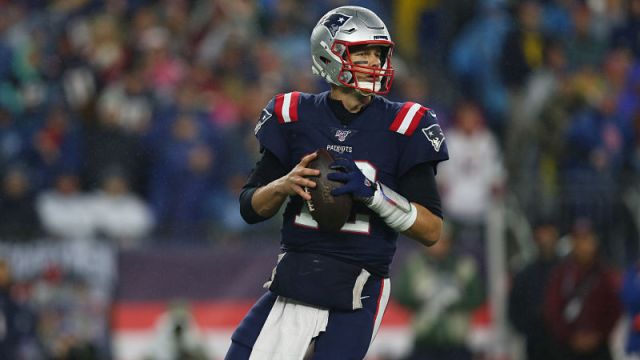 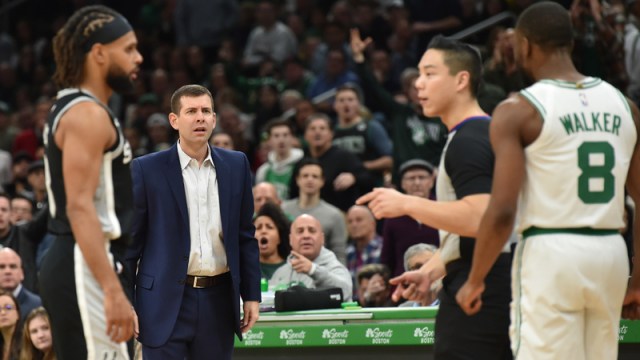