Bradley Beal is not a happy camper.

The Washington Wizards star was not among the seven players named Eastern Conference reserves for the 2020 NBA All-Star Game on Thursday, despite an impressive 2019-20 season. Beal is averaging 28.6 points through 39 games, his highest average since joining the NBA in 2012.

So the 26-year-old made his feelings known following the Wizards’ 14-point victory over the Charlotte Hornets, a game in which he notched 34 points, nine rebounds and nine assists.

“(I’m) a little pissed off about it but I know how I am,” Beal said, via ESPN. “I was kind of expecting it, honestly. It’s disrespectful. But the real ones know. So I’m gonna just keep competing and I’m gonna try and get my team into the playoffs for sure.”

"A little pissed off about it … It's disrespectful. … I'm gonna try and get my team in the playoffs for sure."

Strong words from Bradley Beal postgame when he was asked about missing the All-Star game. pic.twitter.com/VxaZ5VieUn 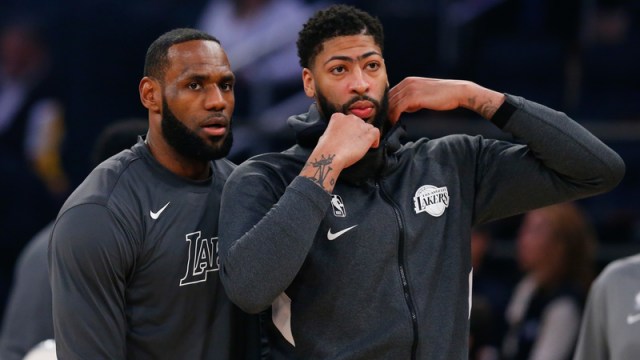 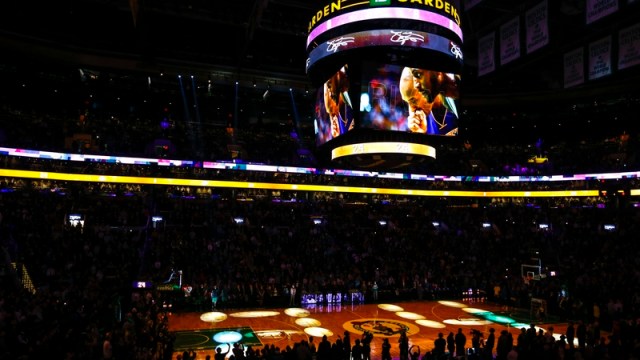