Alex Ovechkin finally has done it.

The Washington Capitals left wing scored the 700th goal of his NHL career Saturday at Prudential Center during his team’s game against the New Jersey Devils. The Capitals were trailing 2-1 in the third period when Ovechkin rifled a one-timer into the Devils’ net, sparking a jubilant reaction from his teammates.

Everyone is getting into the celebration! #700VI pic.twitter.com/VckaBRhz87

Alex Ovechkin reached the 700 goal mark in his 1,144th career game, the second-fastest player in NHL history to reach the mark. pic.twitter.com/OHcmDox7l7

He joins these hockey legends in the NHL’s 700 goals club.

Welcome to the Club, @ovi8.

Alex Ovechkin is the second-youngest and second-fastest player in NHL history to reach the 700-goal milestone, behind only Wayne Gretzky in each category. #700vi#NHLStats: https://t.co/oV0wkYKbOH pic.twitter.com/kRV7BYRWef

Ovechkin scored his 698th goal Feb. 4, but an ensuing five-game goal-less run forced him to wait until last Thursday night to reach 699. However, he didn’t endure a similar holdup in pursuit of No. 700 as he scored it in Washington’s following game. 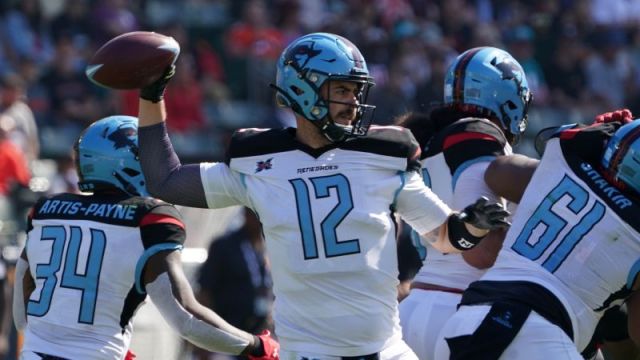 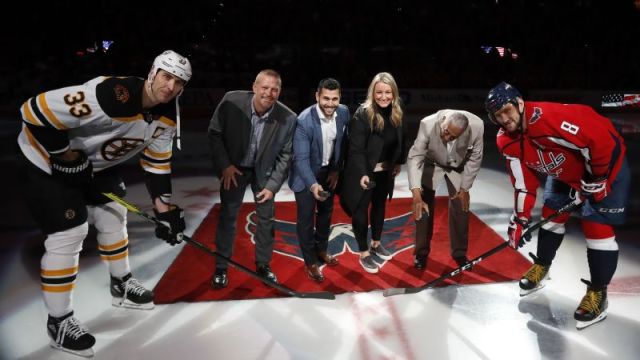