BOSTON — Can the Boston Bruins make it six consecutive wins?

The Bruins are set to host the Arizona Coyotes at TD Garden in a weekend matinee. It’s the first leg of a back-to-back for the B’s, who will play the second contest Sunday afternoon in Detroit against the Red Wings.

Boston will be a little shorthanded defensively, with Brandon Carlo taking a personal day due to a family matter. He’s back home in Colorado, but the plan is he’ll return to the team Sunday in Detroit. With Carlo out, Coyotes legend John Moore will draw back into the lineup, playing in Carlo’s usual spot on the second pairing next to Torey Krug.

This will be Moore’s first game since Jan. 19. After a lackluster performance in a road loss to the Pittsburgh Penguins, Moore regularly has been healthy scratched, with Jeremy Lauzon taking over on the third duo during the last five, soon to be six, games.

Up front few, if any, changes are expected from Wednesday’s lineup. Sean Kuraly will remain on the third line left wing, with Anton Blidh, Par Lindholm and Chris Wagner making up the fourth trio. Joakim Nordstrom returned to practice Friday after missing the last two games with a condition related to allergies, but he won’t play Saturday.

Danton Heinen likely will remain a healthy scratch for the third straight game. 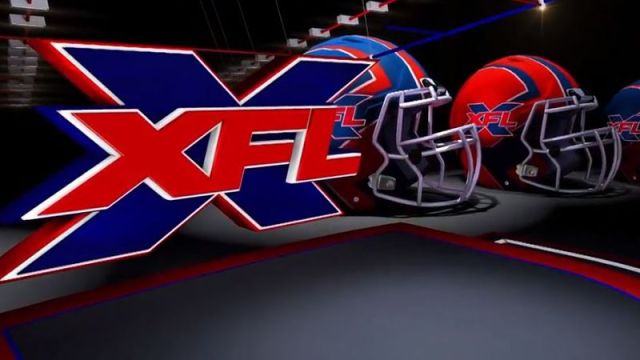 XFL Odds: These Teams Among Betting Favorites To Win 2020 Championship 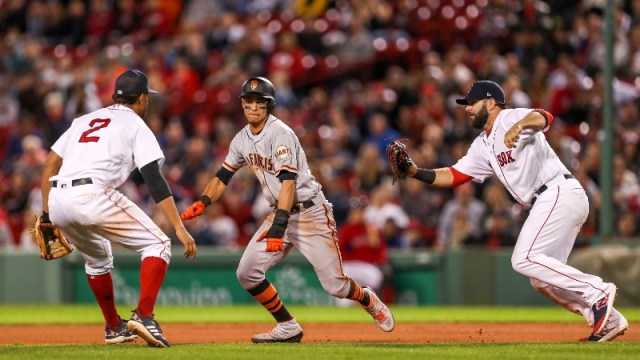