BOSTON — Danton Heinen is out, Nick Ritchie is in.

With the NHL trade deadline now passed, the Boston Bruins will host the Calgary Flames on Tuesday at TD Garden. This matchup comes just four days after the Bruins beat the Flames in Calgary in a wildly entertaining game.

With Heinen now an Anaheim Duck and Ritchie a Bruin, Ritchie is going to take over on the third line. Both he and Anders Bjork are left shots, so Bjork will start on the right side with Ritchie on the left and Charlie Coyle between them.

As a result, Karson Kuhlman bumps back up to the second line, rejoining Jake DeBrusk and David Krejci. Presumably, that second line right wing spot will be Ondrej Kase’s when he makes his Bruins debut, which won’t be until Thursday at the earliest.

Bruins head coach Bruce Cassidy continues tinkering with the fourth line in an effort to get them going. Anton Blidh will be a healthy scratch, with Par Lindholm slotting into the lineup as the unit’s pivot, meaning Sean Kuraly pushes to the left wing.

Boston will keep the same blue line, so Jeremy Lauzon stays in over John Moore.

As for the Flames, they might welcome back reigning Norris Trophy winner Mark Giordano, who has not played since Feb. 4 due to a hamstring injury. He’s considered a game-time decision.

Calgary’s two trade deadline acquisitions, Derek Forbort (from the Los Angeles Kings) and Erik Gustafsson (from the Chicago Blackhawks), will make up the third defensive pairing.

Tuukka Rask will be in net for the Bruins, while David Rittich is expected to go for Calgary. 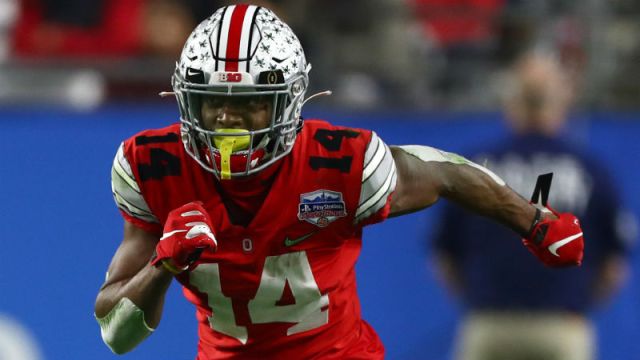 Why Ohio State’s K.J. Hill Could Be Perfect Fit For Patriots In NFL Draft 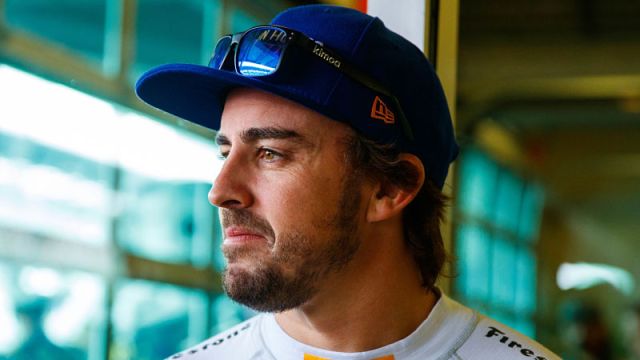