INDIANAPOLIS — Bruce Arians is a straight shooter. So when he was asked Tuesday about the possibility of about Tom Brady becoming the Tampa Bay Buccaneers’ starting quarterback this offseason, Arians shot straight.

Speaking at the NFL Scouting Combine, the Bucs head coach acknowledged the 42-year-old Brady — who’s set to hit free agency when the new league year opens March 18 — would be a QB worth pursuing he becomes available.

Bruce Arians says that Tom Brady is a guy that would make him pick up the phone and reach out if he was made available.

Tampa Bay has a glaring question mark at quarterback this offseason with Jameis Winston, its wildly erratic sixth-year signal-caller, headed for free agency. Winston threw for 30 touchdowns and more than 5,000 yards this season but also tossed 30 interceptions, becoming the first player in NFL history to join the 30-30 club.

Arians, who guided the Bucs to a 7-9 record in his first year in charge, later said on NFL Network he has a plan for his team’s future at quarterback, but that he has not informed Winston. Teams are not permitted to negotiate with impending free agents until the league’s tampering period begins March 16.

#Bucs coach Bruce Arians says on @nflnetwork that he knows what he?s doing at the QB position. Jameis Winston doesn?t know, but the team does. Arians said the team is doing due diligence on Door No. 2. ?We can win with Jameis, I know that,? Arians says.

It’s unclear whether Brady would have any interest in playing in Tampa, but the Bucs do boast two of the NFL’s premier wide receivers in Mike Evans and Chris Godwin and enough salary cap space (nearly $80 million, per Over The Cap) to make the six-time Super Bowl champ a competitive offer. 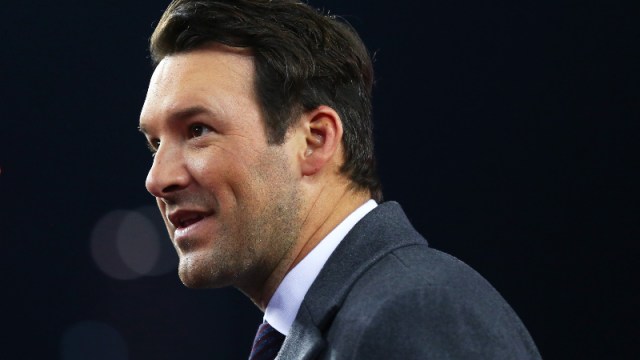 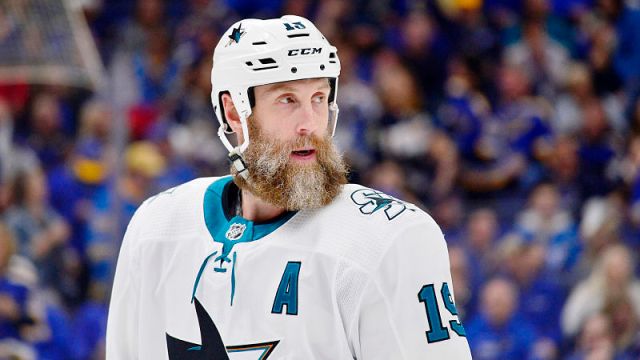