BOSTON — Jeremy Lauzon is returning to the NHL, but he still has a debt to pay.

The defenseman was recalled by the Boston Bruins ahead of Wednesday night’s tilt against the Montreal Canadiens at TD Garden. Lauzon spent the last few days with Providence after serving one game of a two-game suspension for an illegal check to head of Coyotes forward Derek Stepan during Sunday’s win over Arizona.

The 22-year-old still has one more game left on his suspension, which he’ll serve Wednesday night. Lauzon will be eligible to play when the Bruins take on the Detroit Red Wings on Saturday afternoon. 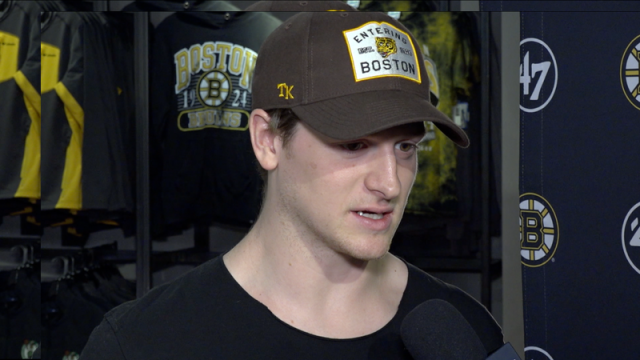 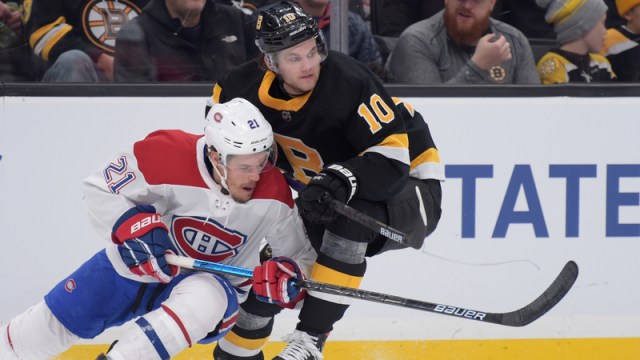