Don Sweeney has checked off another box on his lengthy to-do list.

With RFAs and UFAs abound for the Boston Bruins this summer, Sweeney slowly has been getting ahead of things by getting some deals done in-season.

On Friday, it was the signing of Jeremy Lauzon.

The 22-year-old defenseman was set to enter restricted free agency this offseason, but the team announced it has signed Lauzon to a two-year, $1.7 million extension. His new contract will kick in at the start of next season and will carry an $850 thousand annual cap hit at the NHL level.

Of the Bruins’ defensive prospects, Lauzon has shown to be the most NHL ready, recently grabbing hold of a spot on the third pairing with Matt Grzelcyk. Up until serving a two-game suspension for his hit on Derek Stepan last Saturday, Lauzon had played in six straight NHL games. He’s played in 23 total games in the top flight, seven of them this season. 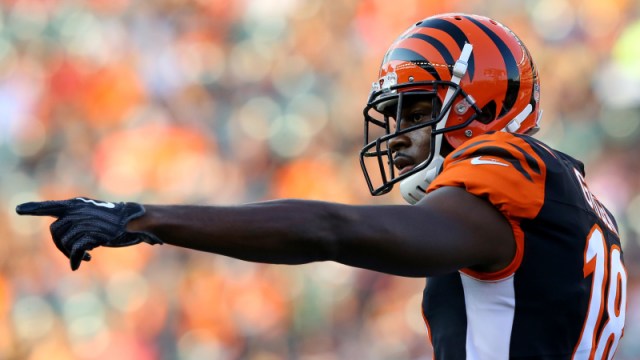 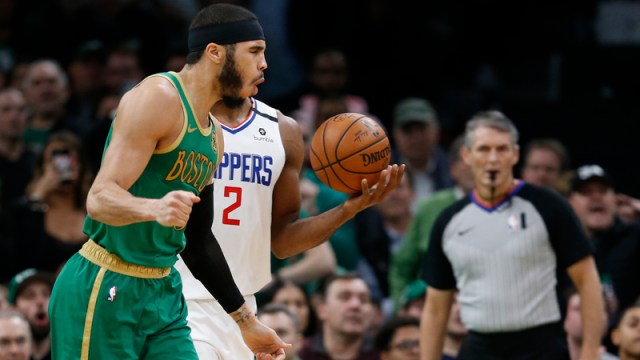