Bryce Harper Has No Regrets About Choosing Phillies Over Nationals - NESN.com Skip to content

When the Washington Nationals won the World Series this past year, commentary about Bryce Harper’s decision to leave before the season popped up on Twitter timelines almost as frequently as posts about the actual team.

The superstar signed a record-breaking contract with the Philadelphia Phillies prior to the National’s championship season, and claims he still thinks he made the right decision.

“I enjoyed my time there, but I’m just so happy to be here,” Harper told USA Today’s Bob Nightengale at spring training.

Harper said he has no regrets, despite the Phillies missing the playoffs for an eighth straight year. He apparently never even second guessed the decision once last season, and felt more excitement for his old team than jealousy.

“Usually, I don’t watch, this year I did,” Harper said. “Those guys I played with every single day, I was rooting for them, I was cheering for them. I’m happy to see what they did. Individually, I was just very happy for all of those guys. Just great guys over there.”

Of course, for now, a 13-year, $330 million contract is quite the consolation prize, but if Harper retires without a World Series ring, we’ll revisit the question. 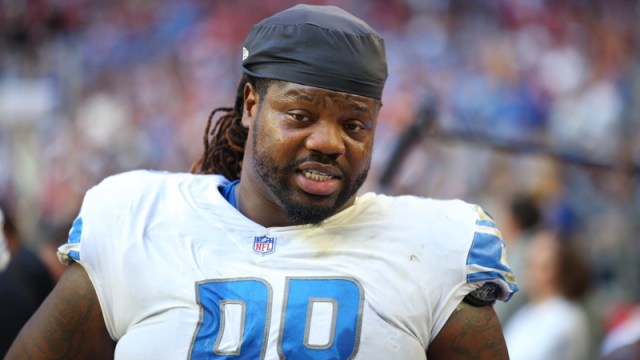 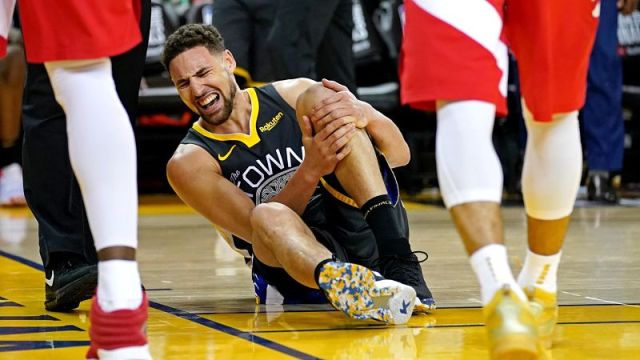