Jaylen Brown is certain his best basketball lies in the future.

The Boston Celtics swingman addressed critics of his lucrative contract extension Wednesday in an interview with Bleacher Report’s Taylor Rooks. Many balked when Brown signed a four-year, $115 million deal with the Celtics in October, but the NBA All-Star caliber season he is enjoying has been instrumental to Boston’s success to date in 2019-20 to date. Thus, Brown now has a defiant response to those naysayers.

“I kind of anticipated it,” Brown said of the criticism. “I think most people thought I peaked in my second year in the league. I didn’t peak at 21. I’m only going to get better from here. Certain people think I’m playing out of my mind now because they didn’t expect it.”

Brown is averaging 20.2 points, 6.4 rebounds and 2.2 assists in 44 games this season, all of which are career highs for the fourth-year star.

Should Brown continue to progress as a player, his contract will be an unquestionable bargain, and those detractors will have no choice but to admit the error of their ways. 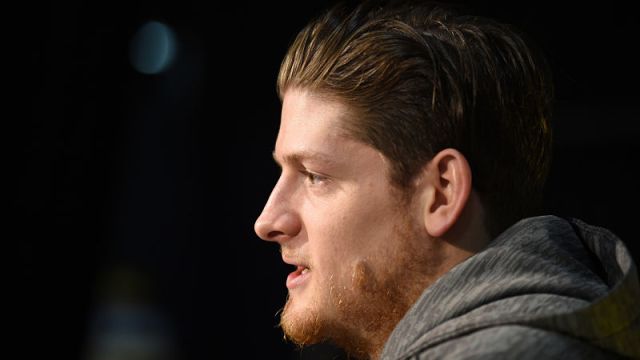 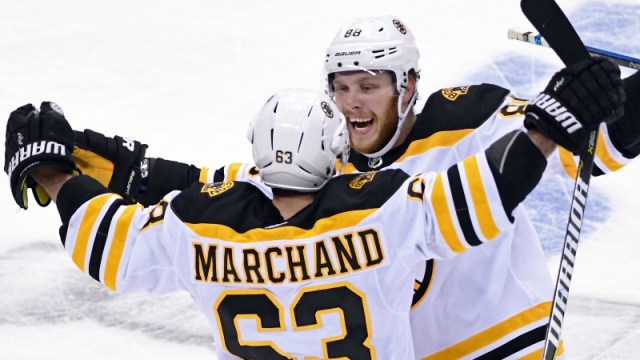