The Boston Celtics will have the opportunity to attend the memorial for former NBA superstar Kobe Bryant at Staples Center on Feb. 24.

The Celtics pushed back their departing flight from Los Angeles so players and staff could attend the memorial, according to The Boston Globe’s Adam Himmelsbach. The memorial for Bryant is set for 10 a.m. PST, the morning after the Celtics play the Los Angeles Lakers at 3:30 p.m. ET.

“I knew we’d have a number of guys that might want to go to the memorial,” Celtics head coach Brad Stevens said. “It’ll be completely up to them, but we wanted to give us that flexibility and that option.”

The Celtics originally were scheduled to leave the L.A. area around noon and fly to Portland, Ore. as they’re scheduled to take on the Trailblazers on Feb. 25. 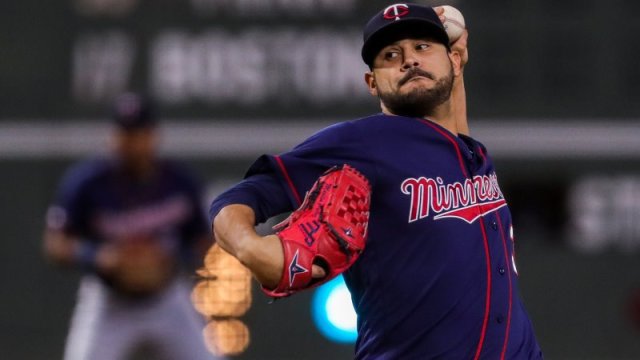 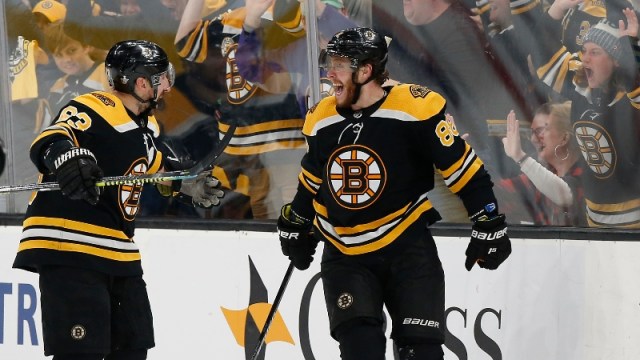