The Boston Celtics remain a work in progress as the stakes for the 2019-20 NBA season begin to climb.

The Ringer’s D.J. Foster gave the Celtics a B- grade Thursday night for their inactivity at the NBA trade deadline.

Most expected Boston to struggle to acquire a game-changing player — due to its roster, payroll construction and unwillingness to disrupt the positive chemistry many credit for its good play — and that’s pretty much what happened at Thursday the NBA trade deadline. So, the Celtics earned themselves an unspectacular, passing grade.

“It’s odd to see a contender fail to address such a glaring need, but Boston lacked the tradable midrange salaries needed to acquire an established veteran center and did the right thing by hanging on to a heart-and-soul-type player in Marcus Smart,” Foster wrote. “Scouring the buyout market for a plug-and-play option instead of altering the chemistry of a 35-15 team makes plenty of sense, but a potential showdown with Philadelphia and Joel Embiid in the postseason could provide some immediate regret. Celtics GM Danny Ainge usually doesn’t dabble in deals that don’t seem like surefire wins, and those can be hard to find at the deadline. There’s work to be done here, though.”

With four games remaining on the Celtics’ schedule before the NBA All-Star Game, Boston will be between second and fourth place in the Eastern Conference standings at the break. Should the C’s return to action with a healthier and rested group — their injury report currently contains seven names — the team, fans and outside observers will be able to better gauge where the team stands heading into the stretch run of the regular season and the NBA playoffs.

Here’s hoping Foster will re-grade the Celtics’ NBA trade deadline in a few months’ time, as the team has looked and has played differently on those rare occasions when Boston’s core group is together and the rotations behind them are as tight as possible. 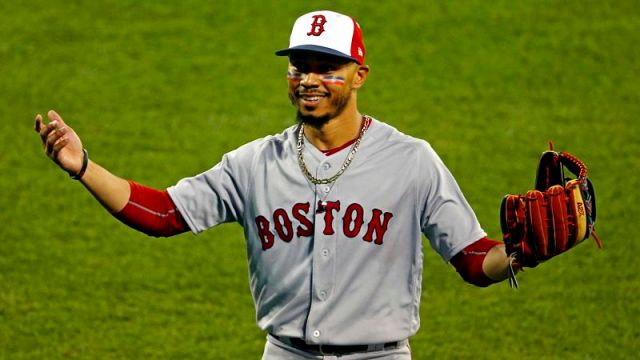