Who will Chelsea deploy to stop one of world soccer’s hottest strikers?

Chelsea will host Bayern Munich on Tuesday at Stamford Bridge in the first leg of their UEFA Champions League Round of 16 series. Chelsea is in fourth place in the Premier League standings and has progressed to the fifth round of the FA Cup, but the Champions League meeting with Bayern Munich undoubtedly will be among the stiffest tests the Blues will face this season.

Frank Lampard has selected Willy Caballero as Chelsea’s goalkeeper in its last four games, and many are questioning whether he’ll persist for a fifth or restore Kepa Arrizabalaga as the starter.

Bayern Munich tops the Bundesliga standings and has reached the quarterfinals of the German Cup. Robert Lewandowski has been instrumental to Bayern’s fine form, as he leads the Champions League in goals this season with 10 and has scored 38 goals in 32 games for his club in all competitions this season.

Bayern Munich will host Chelsea on March 19 in the second leg.

Here’s how to watch Chelsea versus Bayern Munich: 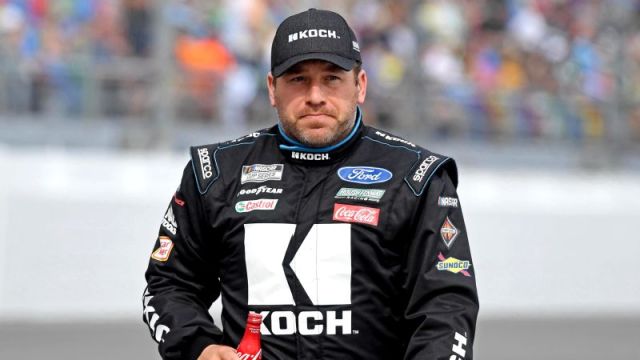 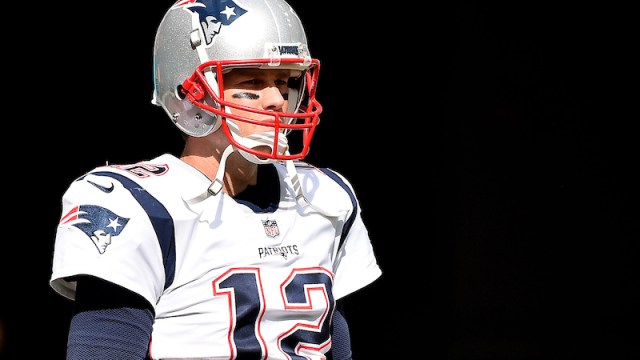