The Celtics are receiving lots of praise following an incredible effort in Sunday’s loss to the Los Angeles Lakers at Staples Center.

Boston barely lost to the top team in the Western Conference without its star point guard, Kemba Walker, on the court, with Jayson Tatum tying a career-high for points (41) in the contest. FOX Sports’ Colin Cowherd is the newest believer in the Celtics, claiming they have what it takes to be considered an NBA Finals contender.

“I think Boston is one of four teams in the NBA that can win the championship,” Cowherd said on Monday’s episode of “The Herd” on FS1. “(The) Milwaukee (Bucks), Lakers, (Los Angeles) Clippers are the others. Then there’s a handful of Denver (Nuggets), Utah (Jazzes), and Phillies (Philadelphia 76ers) that are interesting. But Boston to me checks all the boxes. If you’re a gambling person, they have the most unique odds as an underdog. They check the ‘coach’ box — excellent. They check the ‘multiple players capable of scoring 20’ box. Check. They now check that ‘we’ve got a star we can go to with two minutes left’ box. Check. They check the playoff experience box. I thought yesterday was a great loss in the NBA. I don’t believe all wins don’t have fault and I don’t think all losses are bad. I think yesterday was as good a loss as the Celtics could have. 1:17 to go in the Staples Center in a playoff atmosphere and Boston led. Without Kemba Walker in Los Angeles. And both LeBron (James) and AD (Anthony Davis) were very, very strong. So, I think Boston checks all the boxes.”

21 year-old Jayson Tatum has made the Celtics a title contender:

"This is how a superstar is crafted… Yesterday Boston proved they are absolutely capable of winning the NBA championship." ? @ColinCowherd pic.twitter.com/PJkl2UY3nN

The Celtics have had an incredible couple of weeks, as well as an overall great season. It seems as though the rest of the sports world is catching up on that fact. 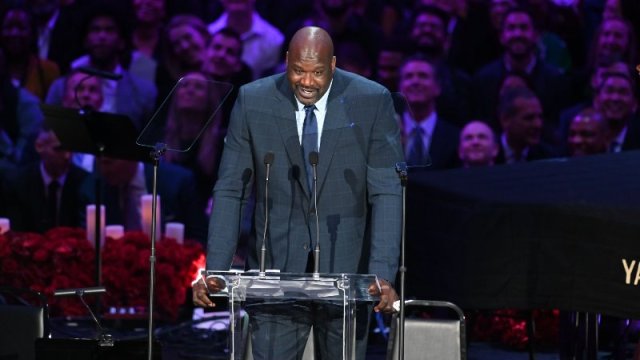 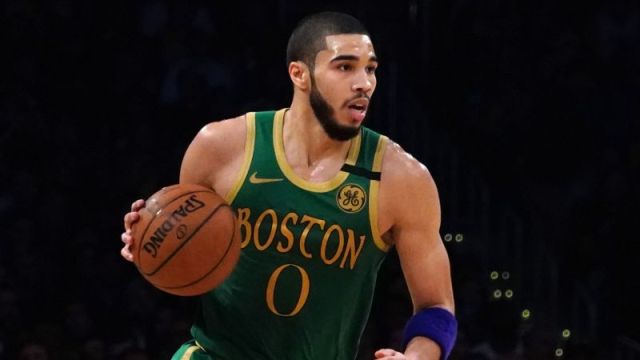