Monday marked the first day free agents in the WNBA can sign with a team, and the Connecticut Sun managed to re-sign a couple of key players.

Unrestricted free agents Jonquel Jones and Natisha Hiedeman will return to Connecticut for the Sun’ 2020 campaign, the team announced Monday. Details of their new contracts have yet to be revealed, per team policy.

Jones, 26, has signed a multi-year deal, according to the team. Jones averaged 14.6 points on 44.8 percent shooting in 2019, racking up 15 double-doubles during Connecticut’s run to the WNBA Finals. She was named an All-Star and member of the 2019 All-WNBA Second Team for the second time in her career, as well.

Hiedeman, whose 22nd birthday is Monday, had herself a solid rookie campaign, averaging 3.7 points and 1.9 assists in 20 games off the bench.

Connecticut kicks off the regular season against the Liberty on May 16 at Mohegan Sun Arena. 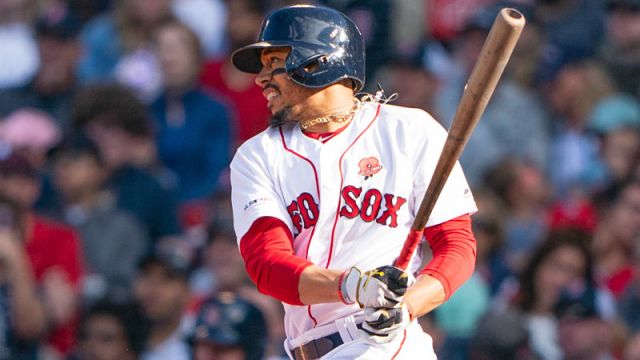 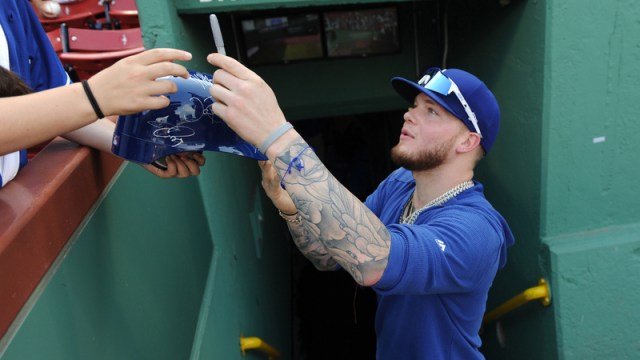