It’s been a busy offseason for the Sun, and Connecticut continues to make moves.

Rachel Banham is returning to her home state of Minnesota for the 2020 season thanks to a sign-and-trade deal between the Lynx and Sun. Connecticut will receive a 2021 second-round draft pick in return, but no other details were provided.

“I couldn’t be happier to be coming home and be a member of this historic franchise,” Banham said Tuesday in a statement released by the Lynx. “Growing up a Lynx fan, I’ve always admired the way (head coach and general manager) Cheryl (Reeve) and her staff have made the Lynx into a model franchise in the WNBA. I can’t wait to see everyone at Target Center this summer.”

Banham averaged four points, one rebound and one assist per game in four seasons with the Sun, peaking at 5.2 points per game in 2018. She took the WNBA by storm in 2019 with her #BanhamBombs, where she photobombed game officials before each contest. 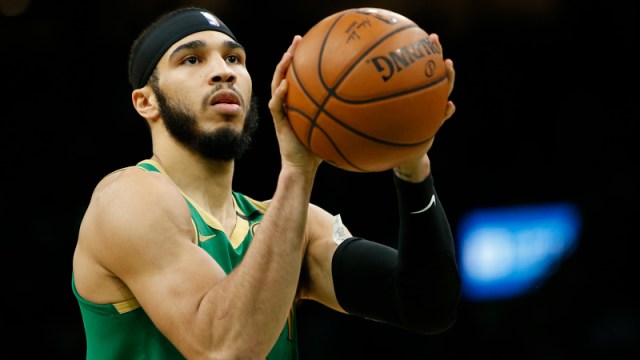 Jayson Tatum Believes Celtics Can Improve In This Area Before Playoffs 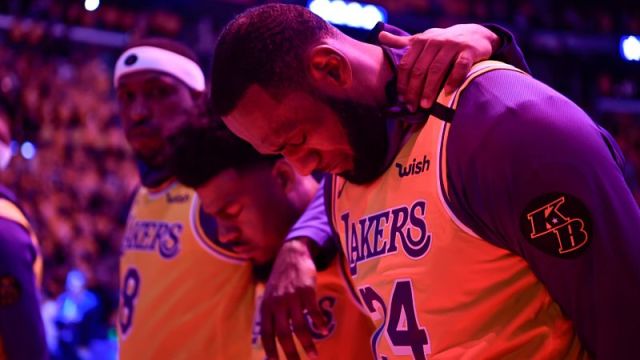 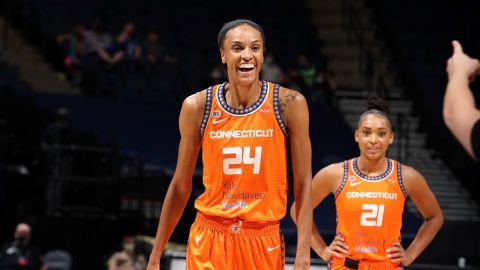