Another day, another injury for the Boston Celtics.

The big man had to be helped to the locker room after appearing to fall awkwardly in the third quarter of the Celtics’ game against the Atlanta Hawks at Phillips Arena on Monday. The team diagnosed him with a sprained right ankle but Theis returned to the bench in the fourth and was made available if needed, per MassLive’s Tom Westerholm.

Here’s how it all played out, via NBC Sports Boston:

Daniel Theis left the game after what looks like an ankle injury on this play pic.twitter.com/GQEGJT6s2F

Prior to his departure, Theis had nine points, two rebounds and one assist in 19 minutes. 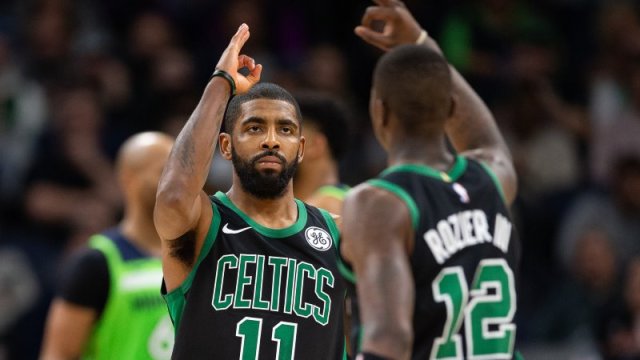 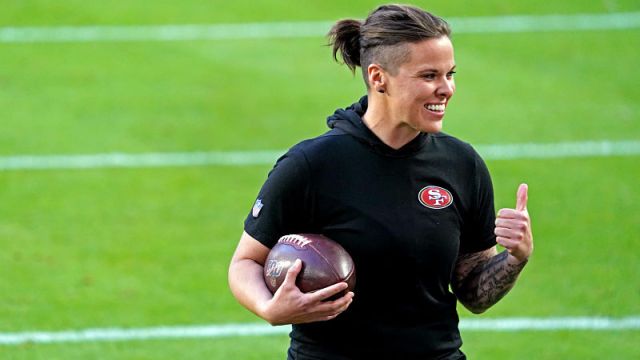