David Pastrnak has been a handful for every opposing team this season, but he’s particularly been a nightmare for the Bruins’ fiercest rival.

Eight of Pastrnak’s 41 goals on the 2019-20 NHL season have come against the Canadiens, who suffered a 4-1 loss in Boston on Wednesday thanks in large to the two-time All-Star’s hat trick. It was a bit of déjà vu for Pastrnak, who also notched a hat trick in the Black and Gold’s shellacking of Montreal back in late November.

Pastrnak altered the record books in more ways than one via his fourth trifecta on the campaign. As ESPN’s John Buccigross noted Thursday morning, the Czech winger became the first player in Bruins history to register multiple regular-season hat tricks against the Canadiens in the same season. In fact, Gordie Howe is the only other player in league history to accomplish the feat.

Pastrnak will look to keep pace Saturday afternoon when the Bruins host the Detroit Red Wings. 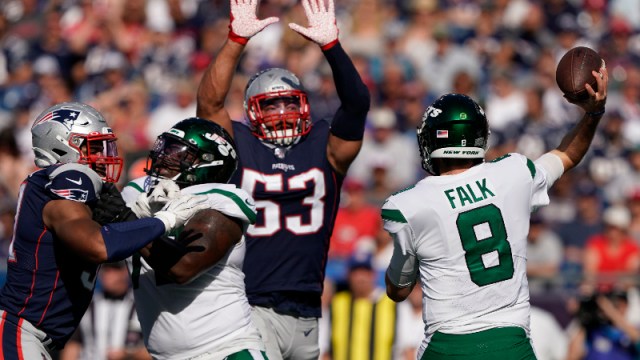 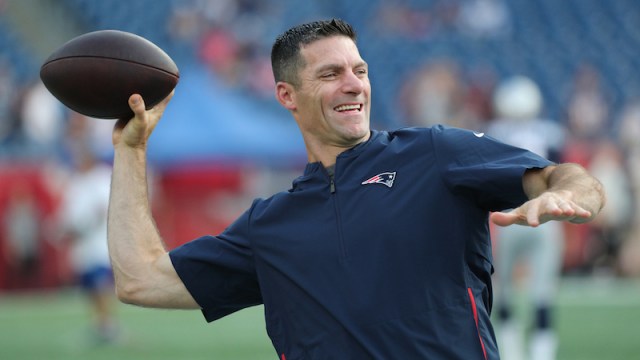