The team Tom Brady plays for in 2020 very well might not be the New England Patriots.

So if not the Pats, who?

That’s the talk of the offseason as the wait for the beginning of the new league year, March 18, continues. Brady is going to become a free agent, and speculation has been rampant about where he might play next.

Appearing on the “Bussin’ With The Boys” podcast, Titans running back Derrick Henry was asked about the idea of Tennessee signing the veteran quarterback.

He responded with a question.

Of course, the obvious issue here is that Tannehill also will be a free agent this offseason. That said, Tannehill went scorched earth down the stretch for the Titans, and played a large role in just getting Tennessee into the postseason (though his playoff numbers were lackluster). Based on recent performance, it’s not unfair to say that from a pure skill perspective, Tannehill is a better bet than Brady.

Now, Henry by no means is not knocking Brady.

?He can still play,? Henry said. ?Obviously, age doesn?t matter for him, he?s still playing at a high level, but my question would by: Why ain?t Ryan good enough, you know?

?Tom Brady is the GOAT,” Henry later noted. “That is no question. At all. The best of all time. But then, at the same time, I mean, Ryan Tannehill is our quarterback, went to the AFC Championship. Why would we not want Ryan back? Just wanted to clear that up, Tom Brady is the GOAT.”

One more month and we might have our answer (or at least more signs) as to where Brady will be under center next season. 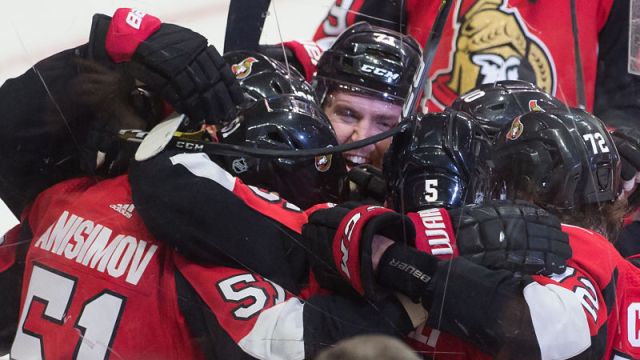 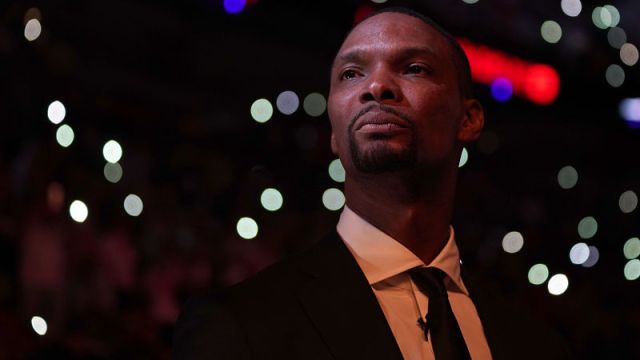