Will the Boston Bruins bolster their blue-line hopes for the future?

ESPN’s Chris Peters predicted Wednesday in his NHL Mock Draft the Bruins will select U.S. under-18 national team defenseman Tyler Kleven with the 29th overall pick in the entry draft. Peters believes Kleven has the size, sense and shooting power required to play his way to Boston.

“A big, heavy defenseman with a rocket from the point, Kleven seems to fit Boston’s mold,” Peters wrote. “His offensive pop is questionable, but he plays a pro-style game, defends speed particularly well and has really good hockey sense.”

USA Hockey lists Kleven at 6-foot-4 and 200 pounds. The 18-year-old presumably is still growing and filling out, so he likely will be an imposing presence throughout his career.

Kleven is from Fargo, N.D., and has committed to play for the University of North Dakota.

The NHL has yet to determine the order of the 2020 Entry Draft, so Peters’ prediction on the player and position in which the Bruins will pick in the first round is more speculation than informed insight. Nevertheless, it’s never too early to begin planning for the future. 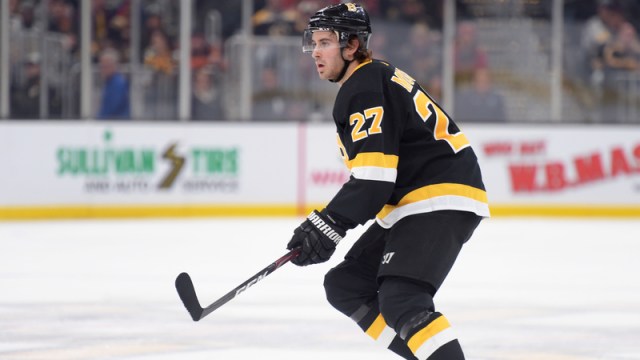 John Moore Not Rethinking Decision To Sign With Bruins, Despite Reduced Role 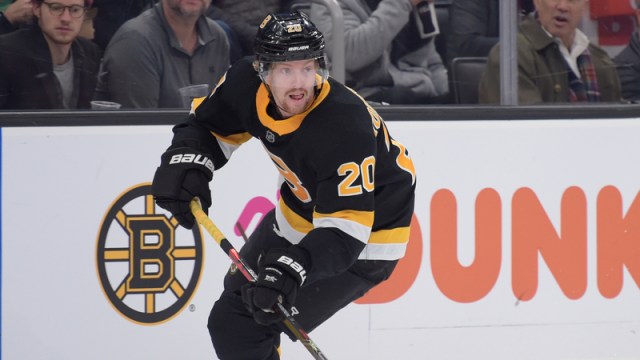 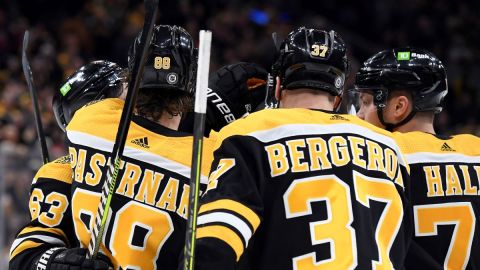 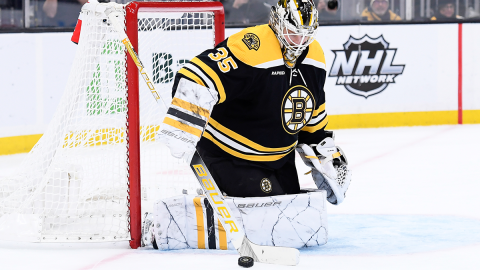