That’s a nice chunk of change for a quarterback who’s turning 43 years old — even one with six Super Bowl rings — but what if it’s underselling Brady’s worth?

Joel Corry, a former NFL agent, set “target prices” (with total contract value and overall guarantees) for the top quarterbacks set to become free agents this offseason in a piece published Wednesday on CBSSports.com. His projection for Brady blew past the Raiders’ potential offer in terms of years, total value and annual salary.

Corry believes Brady’s “target price” on the open market should be $100 million over three years ($33.3 million annually), with $65 million in guarantees.

Corry acknowledged “target prices” can “be on the high side,” as free agency is a “fluid process” in which those negotiating must adapt based on various market factors. It’s still an eye-popping number to place on Brady, though, especially with the longtime New England Patriots signal-caller showing some signs of regression in 2019.

Brady has consistently stated he wants to play at until he’s at least 45. He is already in uncharted territory as the oldest full-time starting quarterback in league history. Ben Roethlisberger, who will be 38 in March, sets the older quarterback market. The Steelers gave him a two-year, $68 million extension where $37.5 million was fully guaranteed last April.

If Brady ultimately is going to stay in New England, it would be beneficial for the Patriots to get a deal done before the last day of the 2019 league year on March 18. That’s when his 2020 and 2021 contract years void. The Patriots will have a $13.5 million salary cap charge from the bonus proration with those years actually voiding regardless of Brady’s decision about where to play next season.

Brady consistently has signed contracts worth below market value throughout his 20-year career, so it’s hard to imagine him simply joining the highest bidder, even if he’s unwilling to accept a significant hometown discount to stay in New England. Instead, it’s likely many variables will play into Brady’s decision.

That could work for or against the Patriots in their attempt to re-sign the future Hall of Famer. Because while one could argue New England provides the best opportunity for Brady to continue contending for championships, the team also might need to get creative financially in order to bring back Brady and improve the supporting cast around him for 2020. 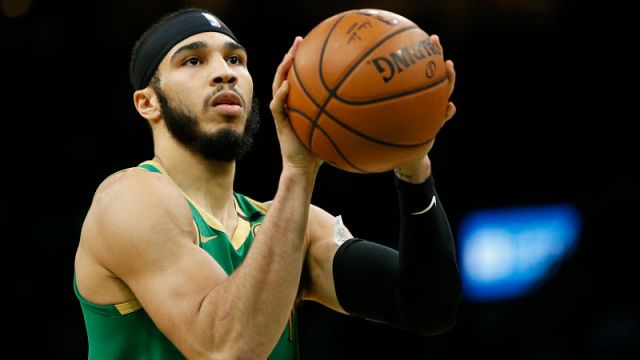 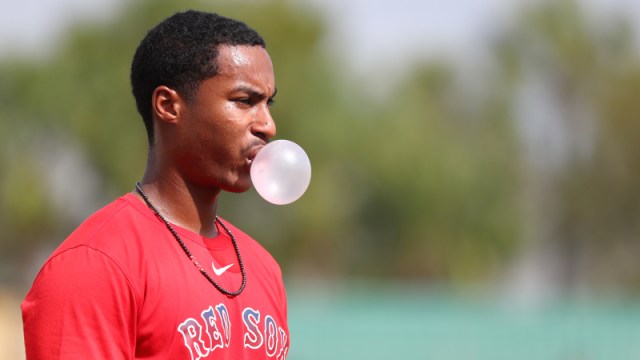