Not only has Tom Brady largely been the Patriots’ best player over the past two decades, but he’s also been one of New England’s premier selling points.

The Patriots long have been able to extend an awfully appealing pitch to free agents: the opportunity to play alongside arguably the greatest quarterback of all time. New England hasn’t always been the most talented team in the NFL over the course of its dynastic run, but Brady often has lifted the franchise over any and all shortcomings en route to a championship.

New England is in danger of losing this luxury this spring, as Brady is set to hit free agency for the first time in his storied career. Should the future Hall of Famer sign outside out Foxboro, former Patriots linebacker Rob Ninkovich believes the franchise’s free agency pursuits could become more challenging.

“It?s going to be difficult to try and bring everybody back. I would think if Tom comes back, one of those other players comes back,” Ninkovich told the Boston Herald. “But if Tom doesn?t come back, I don?t know if those guys are going to want to stick around. Because what?s the outlook for the team? Is it a rebuilding phase? What happens moving forward?

“That would be a hard sell. In years past, the Patriots have been able to get guys at a bargain, because it?s an older veteran, a guy who?s looking for a Super Bowl, for a playoff run. They?re approached by the Patriots, who say, ?Look, we?re not going to guarantee the biggest contract, but we?re going to give you an opportunity to play in the playoffs and Super Bowl if you?re interested. Ninety-nine percent of the guys are ‘yeah, I want some validation for my football career.'”

Ninkovich’s sentiment just goes to show the upside of signing Brady this offseason extends well beyond what he brings to the football field. Just ask the Los Angeles Chargers and Las Vegas Raiders, both of whom conceivably have a keen business interest for pursuing TB12. 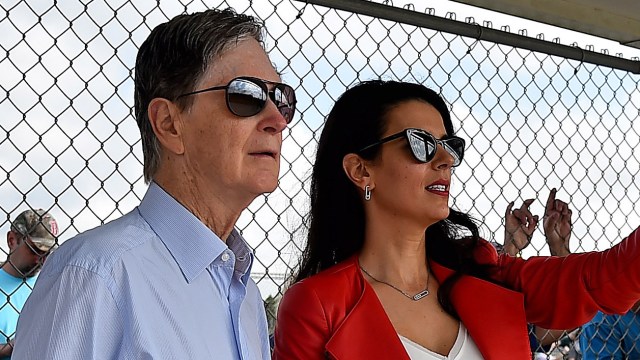 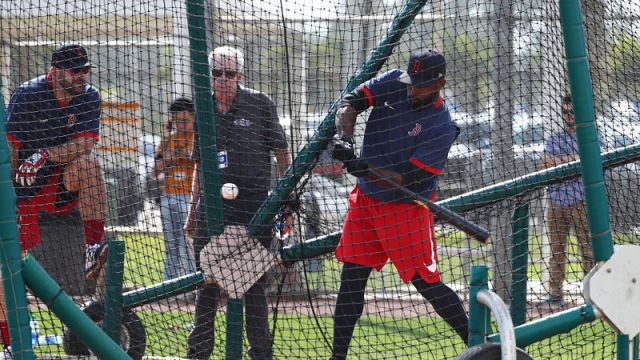