It’s been 13 years since Drew Bledsoe officially retired from the NFL.

And since his illustrious career ended in 2007, the former New England Patriots quarterback has taken up a new hobby — wine.

Bledsoe’s interest in wine originally began in Boston when he was 25-years-old old, five years into his NFL career. After that, Bledsoe wanted to learn as much as he could about the craft.

“This isn’t just ‘dumb jock throws money at a winery.’ Or even ‘smart jock,'” Bledsoe recently told ESPN. “… I wanted to learn. And if you come into it with that attitude, with true humility, it’s amazing what people will tell you.”

Bledsoe now has his fingers in a number of projects, including producing some of the west coast’s finest cabernet sauvignons. His second project, the Bledsoe Family Winery, allows him to dabble in other grape varieties like syrah and chardonnay.

And while nothing can compare to playing football in front of thousands of adoring fans each Sunday, Bledsoe has found a new love in wine-making.

“I think the thing that I enjoy the most about the business is that it’s so multifaceted,” Bledsoe said. “You’re a farmer first … and then you’re into production, winemaking, and there’s so much to learn there. And then marketing and distribution and fulfillment and customer service. And I’ve had to learn way more about accounting than I ever thought I would ever learn in my life.” 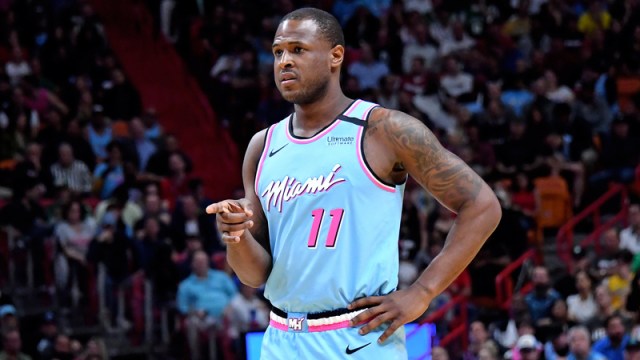 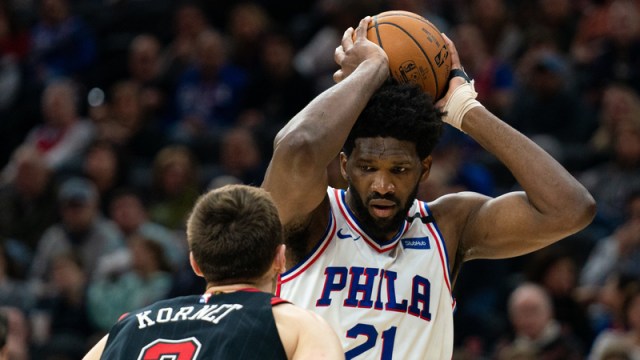