Cardale Jones apparently is the peoples’ choice as the XFL’s breakout star.

Fans serenaded the DC Defenders quarterback with chants of “MVP” Saturday during his team’s XFL Week 1 game against the Seattle Dragons. The MVP chants are noteworthy because they came after Jones completed two passes on the opening drive in the first quarter.

The timing and lighthearted nature of the chants were downright hilarious, and they preceeded the first big hit of the inaugural XFL season.

Come for the Cardale Jones MVP chants, stay for the first big hit in the new XFL ? pic.twitter.com/BwLaJg0dzA

Jones later showed some prowess that might actually earn him MVP consideration.

Defenders fans’ fun didn’t last too long, as the Dragons built a 13-12 lead at halftime of the first game of the rebooted XFL. 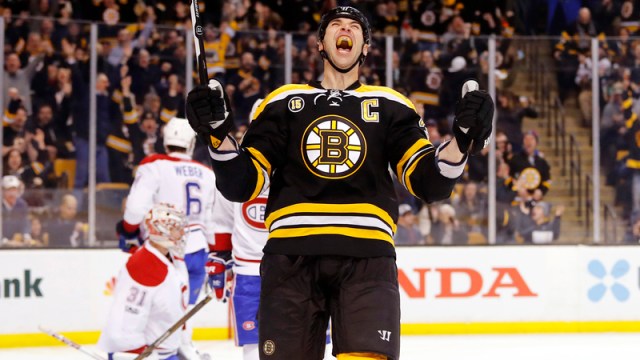 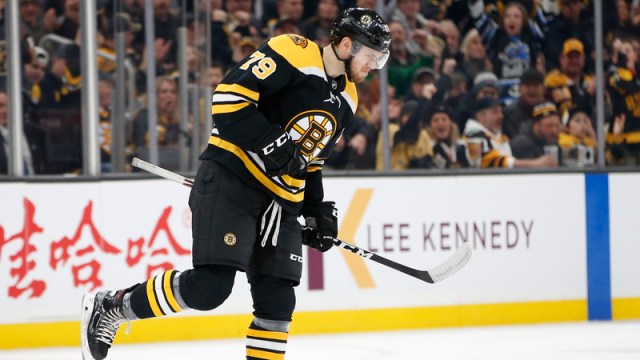