There’s a chance “Team Shamrock” could make another appearance at the global level — only this time, in the Olympics.

USA Basketball on Monday announced 44 finalists for the 2020 U.S. Olympic Men’s Basketball Team, and five Boston Celtics made the initial cut: Jaylen Brown, Jayson Tatum, Marcus Smart, Gordon Hayward and Kemba Walker. The Celtics are tied with the Los Angeles Lakers for the most team representatives.

Brown, Tatum, Smart, and Walker represented Team USA last summer in the 2019 FIBA World Cup, with Boston accounting for a third of the roster. They are joined by their eight other teammates from the summer, as all of the FIBA World Cup players were named finalists for the Olympic team.

The USA National Team coaching staff is led by San Antonio Spurs head coach Gregg Popovich, who, of course, is familiar with Brown, Tatum, Smart, and Walker, having worked with them for the FIBA World Cup team. Popovich is joined by Golden State Warriors’ Steve Kerr and Atlanta Hawks’ Lloyd Pierce, who will serve as assistant coaches.

Finalists for the @Tokyo2020 Olympic Games ?

Together, the Celtics five bring a total of 95 games of international or USA Basketball National Team experience. Despite being just 21 years old, Tatum, leads the way with 26 games, followed by Smart (21), Brown (18), Walker (18), and Hayward (12).

The preliminary 44-man roster will get shaved down to just 12 players in the end, all of whom will look to bring home the nation’s fourth consecutive Olympic title. The competition will be stiff for the Celtics, who are up against nine players from the 2016 U.S. Olympic team, including Harrison Barnes, Jimmy Butler, DeMar DeRozan, Kevin Durant, Paul George, Kyrie Irving, Kyle Lowry, and Klay Thompson, and seven players from the 2012 U.S. Olympic team, including Anthony Davis, Durant, James Harden, LeBron James, Kevin Love, Chris Paul, and Russell Westbrook.

The complete list of finalists can be found here. 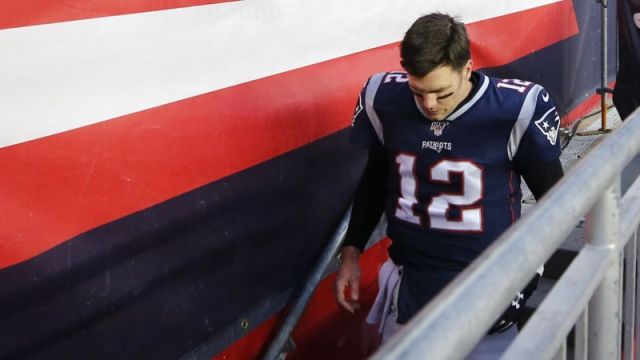 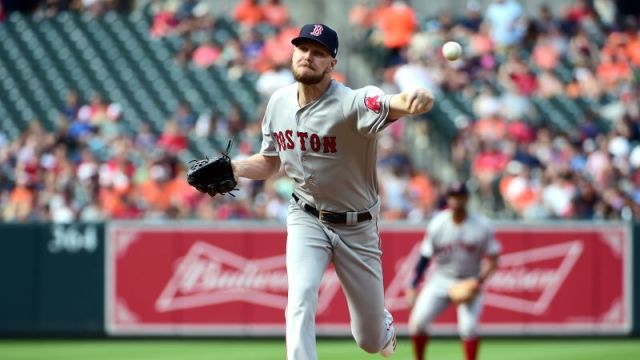