The Chiefs overcame a 10-point fourth-quarter deficit in the victory thanks to Patrick Mahomes’ MVP heroics and Kansas City’s defense shutting down San Francisco’s offense when it mattered most, and Clark pulled no punches while evaluating the performance of 49ers quarterback Jimmy Garoppolo.

“We knew to challenge their checkdowns,” Clark told FOX Sports’ Peter Schrager during the Chiefs’ postgame celebration on the field. “You’re paying the guy $140 million, $130 million, whatever he’s getting paid. Man, he gotta throw the ball. Obviously he didn’t do that. They threw for about 200 yards on checkdowns. That ain’t enough to win a game against us. We’re Super Bowl champions.”

Garoppolo completed 20 of 31 passes for 219 yards with one touchdown and two interceptions. Most importantly, he came up short in the clutch, failing to orchestrate a game-winning drive with San Francisco trailing 24-20 with under two minutes remaining in the game.

Garoppolo is an easy target in the aftermath of Sunday’s result, especially since one of the most prevalent questions leading up to the contest was whether Tom Brady’s former backup could do enough if thrust into a pressure-packed situation where he needed to throw the ball more frequently. And Clark, one of the NFL’s premier pass rushers, clearly had no problem firing a shot at Jimmy G after the Chiefs secured their first Lombardi Trophy since 1970.

Clark, acquired from the Seattle Seahawks before the 2019 season, was no stranger to talking trash during the playoffs, so it’s fitting he celebrated his first Super Bowl ring by sticking to that script. 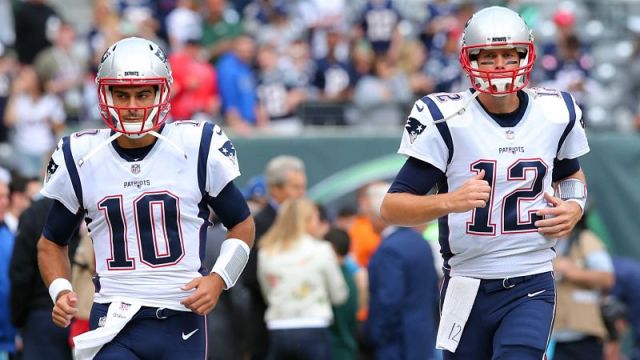 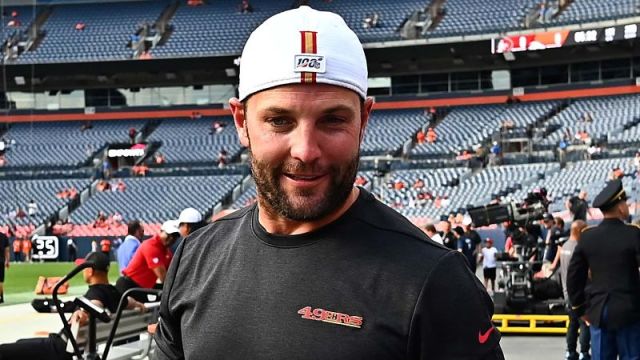