Olsen said the Patriots are “trying to get” tight end Rob Gronkowski to make a comeback. Olsen said if the Patriots aren’t successful then he is, “like third in line.” It’s unclear who the second choice would be.

The Carolina Panthers plan to cut Olsen after the Super Bowl, which would make Olsen a free agent.

“And honestly, I wouldn?t completely rule out Rob Gronkowski returning if Brady comes back. And I know how ridiculous that sounds. I think Brady will need some assurances from the organization to come back to New England. That could include re-signing Danny Amendola or incentivizing Gronkowski to return. Gronkowski said this week he?s only down to 250 pounds and that he could add his weight back on quickly. Just saying, don?t completely, entirely rule it out.”

Gronkowski said this week he’d have to be feeling the idea of a comeback for about a month before conclusively making the decision. The Patriots could convince Gronkowski to return by easing his practice workload during the spring and summer. 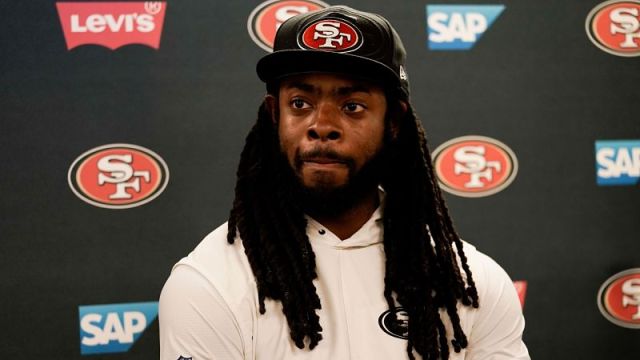 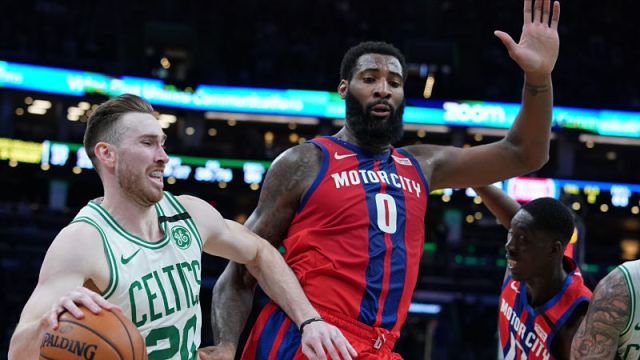