While the stage is set for fireworks, Peter King doesn’t seem to be expecting Tom Brady’s free agency to be filled with theatrics.

Brady could turn the NFL on its head by signing with a team other than the Patriots in free agency. The six-time Super Bowl champion will have the opportunity to do just that when the new league year opens next month. King, however, sees Brady returning to New England, even if more lucrative offers are on the table outside of Foxboro.

“I think this is probably going to be a situation where he very likely will have a chance to make more money elsewhere, let’s say the Raiders, for example,” King recently said on “The Rich Eisen Show.” “I just think that at some point Jon Gruden is gonna try to grab him by the scruff of the neck and say, ‘Please, please. Whatever it takes. I want you.’ … This is a, I would call it a mild prediction, is that he returns to New England because other than the time I spent with him right after his last game, I have not spoken to him and I think this is all going to be dependent on what Bill Belichick wants.”

In addition to the Raiders, the Los Angeles Chargers and Tennessee Titans both have been suggested as potential landing spots for Brady. While Brady probably could make both teams legitimate Super Bowl contenders in the immediate future, King believes the franchises would be better served by an infusion of youth at the quarterback position.

“I think there are a lot of logical things,” King said. “Logic tells me that the Chargers are going to be more of a long-term play. In other words, draft Justin Herbert, play Tyrod Taylor this year, develop a young quarterback and don’t take the easy way to selling luxury seats in Year 1 of the new stadium. If I were (Titans general manager) Jon Robinson, I would certainly take the long play and sign Ryan Tannehill for a long time.”

The wheels to keep Brady in New England might already be in motion. The 42-year-old’s representatives reportedly will meet with the Patriots at this week’s Scouting Combine in Indianapolis. 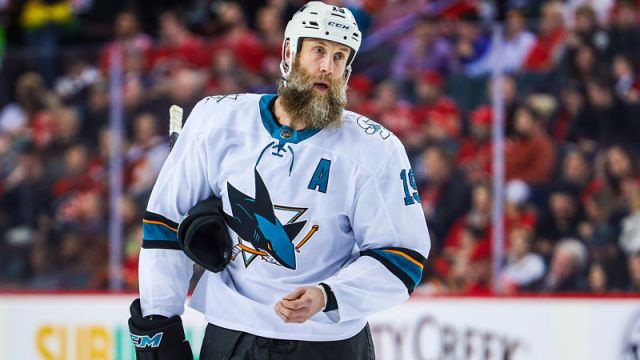 Why Didn’t Joe Thornton Join Bruins (Or Other Contender) At NHL Trade Deadline? 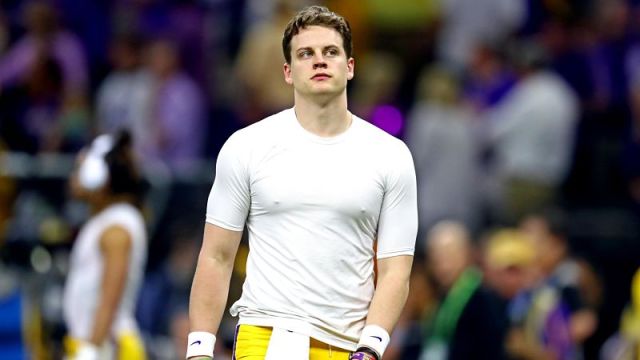