Bill Belichick made it clear to Chandler Jones when the New England Patriots traded him to the Arizona Cardinals before the 2016 season that he was doing what was “best for the team,” a difficult concept to comprehend at the time given the talented pass rusher’s on-field success.

Sure enough, the Patriots won the ensuing Super Bowl, defeating the Atlanta Falcons in a game most remembered for New England’s miraculous comeback after trailing 28-3. Jones, meanwhile, totaled 11 sacks as the Cardinals finished second in the NFC West with a 7-8-1 record.

Although Arizona hasn’t been to the playoffs since the trade, Jones has flourished in the desert, earning two First-Team All-Pro nods and placing second behind New England cornerback Stephon Gilmore in this season’s Defensive Player of the Year voting. The 29-year-old also has a deep appreciation for the four seasons he spent with the Patriots, which included a Super Bowl title and the first of his three Pro Bowl selections.

“‘Do your job.’ I still go for that,” Jones recently told The Athletic’s Jeff Howe, referring to the mantra made popular by Belichick in New England. “If you?re doing your job, then nothing else matters. The reason we?re here is to do our job. That?s one thing he taught me that I always stick by.

“I had a Super Bowl. That?s one of the highlights of my career. Fortunately, it was with a great team like the New England Patriots. That?s a stamp on my career — Super Bowl XLIX.”

It’s safe to say things worked out for the Patriots, who tacked on two more Super Bowl appearances (one title) in the two years after their comeback victory over the Falcons. And it’s also fair to say things are trending in the right direction for Jones, who racked up a career-high 19 sacks in the 2019 season despite his team’s inconsistent performance.

“The New England Patriots taught me pro football,? Jones told Howe. ?I feel like there?s no other organization you would have to have those guidelines in order to step into the world of football. As a young player, you learn on and off the field how to be a pro. There?s no other place where you would rather start your career than there, for sure.”

Jones signed a five-year, $82.5 million contract with the Cardinals before the 2017 season. The 2012 first-round pick has compiled 96 sacks in his eight-year career, including at least 11 in each of his four seasons with Arizona. 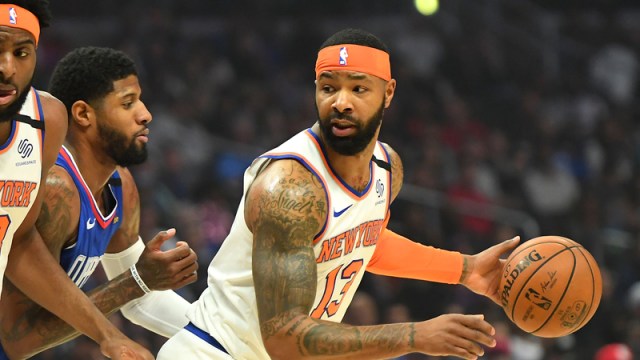 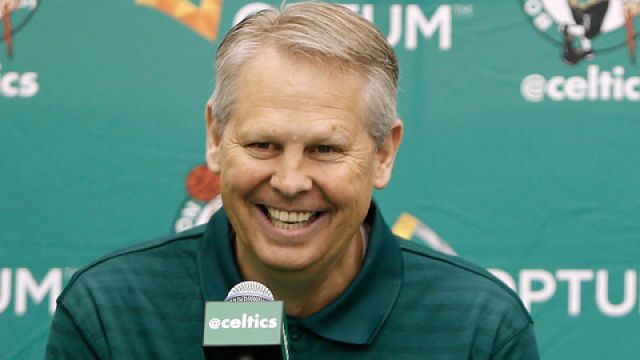