Roenicke, who managed the Milwaukee Brewers for parts of five seasons from 2011 to 2015, spent the last two years as Cora’s bench coach in Boston — an opportunity he used to learn a few things that could serve him well moving forward.

“I thought I was, and I still do think I?m a good communicator, but I really watched a guy that?s as good as I?ve ever seen,” Roenicke told reporters Tuesday during a news conference at JetBlue Park in Fort Myers, Fla. “It’s constantly learning things and trying to get better. That comes through observation, that comes from observation. I want to do this job better so different ideas really help in how I go about this job.”

The Red Sox and Cora split amicably on Jan. 14, with the sides determining it’d be difficult for Cora to do his job given the uncertainty surrounding his future. Cora was mentioned several times in Major League Baseball’s ruling on its investigation into the Astros’ sign-stealing scandal — he was Houston’s bench coach in 2017 — and the league said it would decide if/how to discipline him upon completing a separate investigation into allegations the Red Sox illegally stole signs in 2018.

Roenicke has denied any involvement in stealing signs, and Red Sox chief baseball officer Chaim Bloom said Tuesday he doesn’t expect MLB’s ongoing investigation into the Red Sox to have an adverse effect on the interim manager’s status for 2020 and beyond. As such, Roenicke is ready to take over the reins in Boston, equipped with a fresh outlook he gained while working alongside Cora in 2018 and 2019.

?If you watch a manager and watch what players do around him, you?ll really see how a player thinks about somebody,? Roenicke said Tuesday. “If you watched at the beginning of the games for the last two years, Alex was usually the first one out there on the bench. Those players, they came down in that dugout and ended up sitting by him. That doesn?t happen that often. They come in the dugout wanting to get ready for their game, going out stretching and doing their thing. These guys congregated toward him. I?d walk down there, you?d see four or five players sitting right next to him on the bench.

?You?d walk in the locker room and see him sitting, and he?d have this group around him,? the 63-year-old added. ?That told me something. It told me, ?Hey, that communication, even though I think I was good at it, I could be better.? I?m going to try to do that and have as open a format as you can have and communicate as well as I can do it.?

Cora certainly gained a reputation as a players’ manager in his short time in charge. Roenicke evidently would like to replicate that collaborative environment with an eye toward guiding Boston back to the postseason after a disappointing 2019 campaign and a very chaotic offseason. 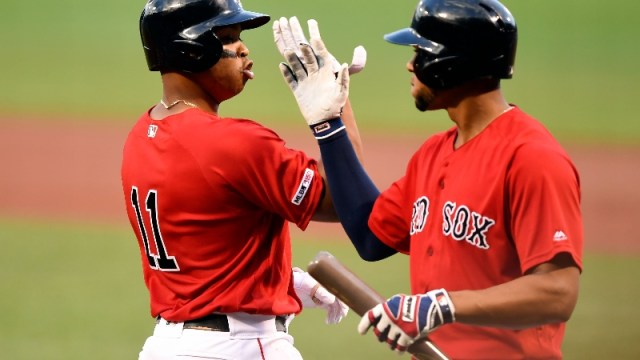 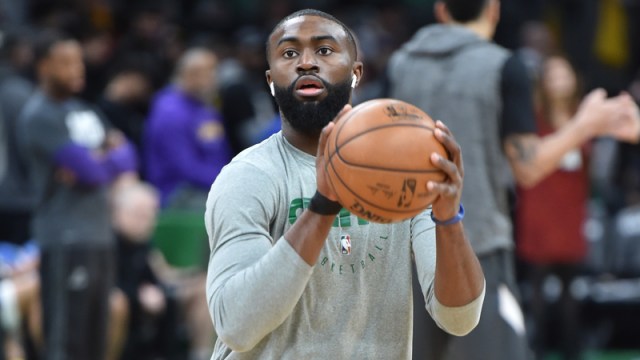