Wednesday probably will be a tough day for Red Sox fans.

The blockbuster trade that shipped Mookie Betts and David Price from Boston to Los Angeles finally was completed Monday after several days of bizarre uncertainty. If the deal still hasn’t sunk in for any members of Red Sox Nation, that certainly won’t be the case come Wednesday afternoon when Betts and Price are formally introduced to their new franchise.

Part of their introductory presser, of course, will feature the pair of superstars donning Dodger blue for the first time. The club offered somewhat of a sneak peek of the moment via its Twitter account Tuesday night.

It won’t be terribly long until Betts and Price are seen in action with their new team either, as the Dodgers are set to kick off their spring training slate Saturday, Feb. 22. 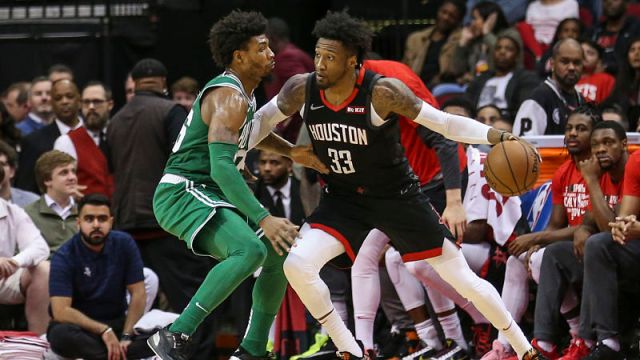