Every Chiefs and 49ers player and coach stood shoulder to shoulder on their respective 24-yard lines at Hard Rock Stadium — a nod to the jersey number Bryant wore during the second half of his illustrious career with the Los Angeles Lakers. Bryant died in a helicopter crash last Sunday at age 41.

A pregame tribute to Kobe Bryant: Every Chiefs and Niners player and coach is lined up on the 24-yard line. pic.twitter.com/SCzxOUtnz7

A moment of silence was held for Bryant and the eight other victims who lost their lives in the crash, including Bryant’s 13-year-old daughter, Gianna, and for Pro Football Hall of Famer Chris Doleman.

Doleman, a standout defensive end for the Minnesota Vikings, Atlanta Falcons and 49ers in the 1980s and ’90s, died this week of brain cancer at age 58. 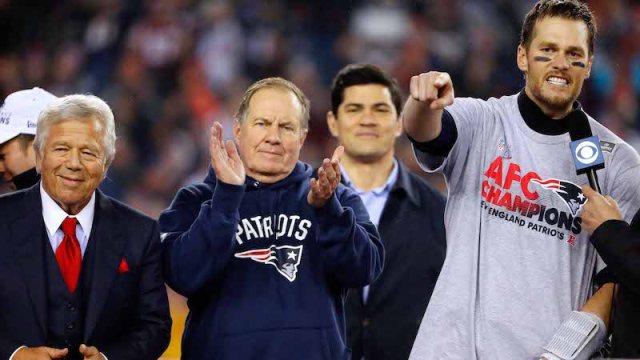 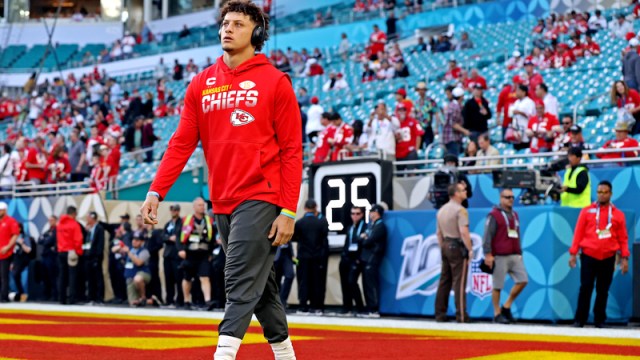