It’s probably tough for most of us to envision Tom Brady in a Dallas Cowboys uniform, but Peter King seems to believe it’s a pretty clear image for Jerry Jones.

Dallas, seemingly out of nowhere, has been generating a ton of buzz recently as a potential landing spot for Brady, who’s eligible to hit free agency next month. So too is Dak Prescott, who soon could find himself in a war of negotiations with Jones and Co.

The most likely scenario for the Cowboys seems to be rolling forward with Prescott, a two-time Pro Bowl selection over four seasons. After all, his numbers have improved each season and he’s still only 26. But if the decision was entirely up to Jones, with no other executives involved in the discussion, King believes the Cowboys owner might choose Brady over Prescott.

“I bet today if you asked him (Jones), ‘Who would you rather have (be) your quarterback in 2020: Dak Prescott or Tom Brady, at 43?’ He would say Tom Brady,” King said on NBC Sports. “That’s why he’s got a couple of really good personnel guys and his son, Stephen Jones, to talk him off this ledge because you can’t build a team for the long haul if you’re talking about getting rid of the guy who you’ve thought all along is your franchise quarterback so you can have one year, maybe two, with a 43-year-old quarterback.”

While going all in on Brady probably doesn’t make sense for Dallas, the same can’t be said for a handful of other teams around the league. Despite the six-time Super Bowl champion currently residing in his twilight years, teams like the Los Angeles Chargers and Las Vegas Raiders might be champing at the bit to bring on TB12. 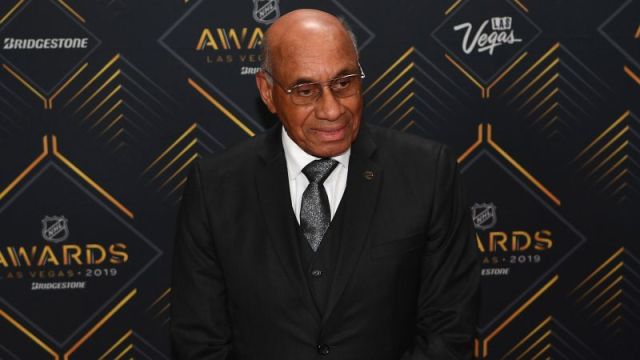 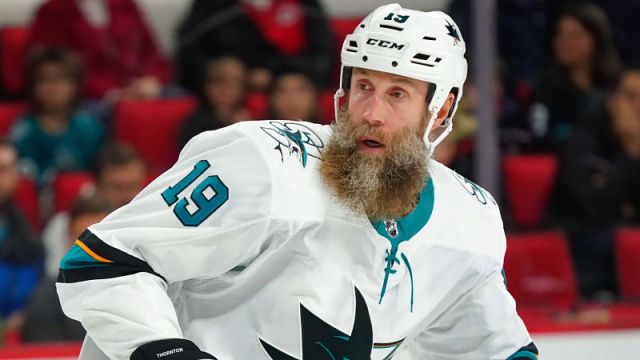