The Boston Bruins addressed an important, and honestly their most essential, need Friday.

In acquiring speedy winger Ondrej Kase from the Anaheim Ducks, the Bruins have added an important middle six piece. But with Boston having been linked to other, and more notable, players, does this mean they are done?

“I appreciate you asking. I don?t know what will be or can be done. We?ll continue to make calls and look at different opportunities that may exist,” Bruins general manager Don Sweeney said on a conference call following the trade.

Of course, Sweeney could have the framework of another deal in place and he still would give the above answer — it’d be silly for him to just play his hand and say with conviction that the Bruins are or are not closed for business now.

However, it seems that in making the Kase trade, the Bruins are less likely to acquire a “big” piece than they were before the move. Indeed, by moving David Backes to the Ducks, the Bruins’ salary cap situation is much better. But they also parted with not only defenseman prospect Axel Andersson, but also their 2020 first-round pick.

Following the Rick Nash trade, Sweeney admitted he had some regrets about trading away a first-rounder. That he relinquished his top pick in the upcoming draft for Kase makes it hard to believe he would rid himself of another in a separate deal. And a first-round pick all but certainly would need to be part of the return in a deal for a player like Chris Kreider or Kyle Palmieri.

Here’s what TSN’s Bob McKenzie said earlier this week on NBC about the New York Rangers’ asking price for Kreider.

“Right now, the Rangers expect to get a first-round pick, a good prospect as well as a third piece, which could be a player, a lesser pick or a lesser prospect, and possibly a conditional pick if the team that acquires Kreider ends up signing him to a long-term deal,” McKenzie said.

The Bruins could do that, but only if they’re willing to part with a first-round pick.

That said, the Bruins’ window has never been more open, and it’s this moment that Sweeney has been building for for quite literally years. In other words, if he’s going to shed multiple top picks, this would be the time.

But the cap space the Bruins now have is not insignificant. Of all the notable players the Bruins have been linked to, they now could fit in under the cap without Boston needing to ask the other team to retain money (with Brandon Saad being the exception). That’s important because such a request typically means that the team retaining money is going to want other assets to make it worth their while.

Essentially, the Bruins now have to take stock of their remaining assets and determine how comfortable they are with trading away more. On paper they could finesse another deal and land a high-end player, but they’ve already upgraded enough that the cost-benefit may prompt them to stand pat the rest of the way. 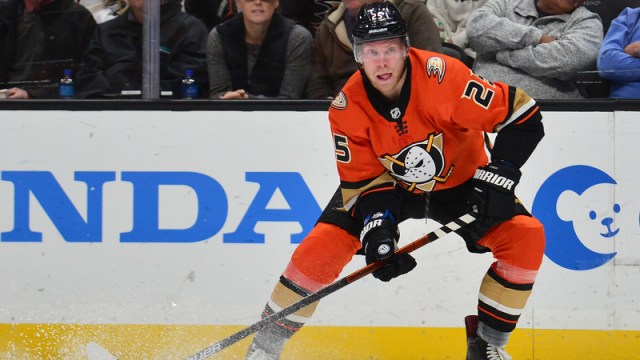 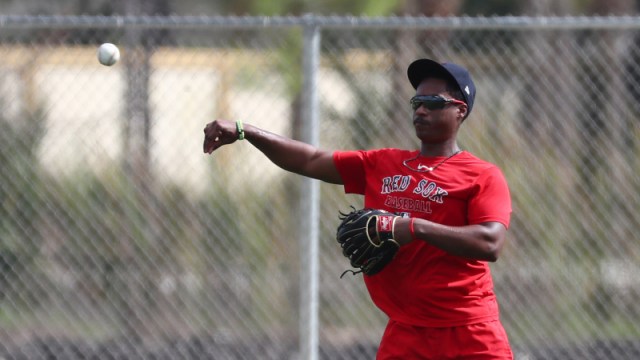