Is Jayson Tatum's Recent Success Correlated To His Beard Filling In? - NESN.com Skip to content

Jayson Tatum’s game has shown some serious growth over the course of the season.

Whether it be him playing without hesitation, improvement to contested jumpers, or just a result of having support from his teammates to take over a game, the 21-year-old’s shift has been evident.

Believe it or not, Tatum’s recent surge on the court is being correlated to the surge of his beard filling in. Allow us to explain:

In the 42 games before his beard connected to his mustache, Tatum averaged 21.5 points per game while shooting 43.5 percent from the field and 36.6 percent from beyond the arc with a true shooting percentage of 54.1.

Since his beard fully connected, Jayson Tatum has been playing out of his mind. pic.twitter.com/vFghGXThGv

Maybe his facial hair filling in has improved the wingers confidence? After all, he’s played in his first NBA All-Star game during the span.

Whatever the reason for his offensive explosion, pay close attention to his box scores if Tatum’s beard ever gets on James Harden’s level. 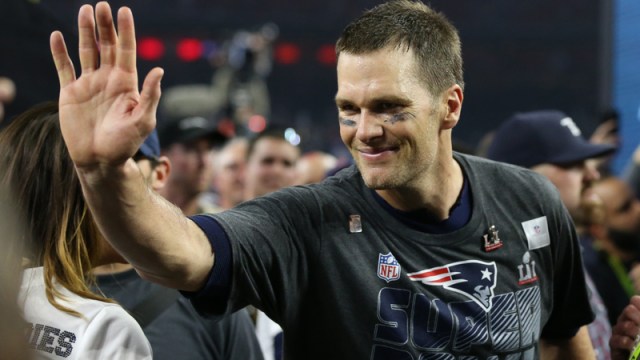 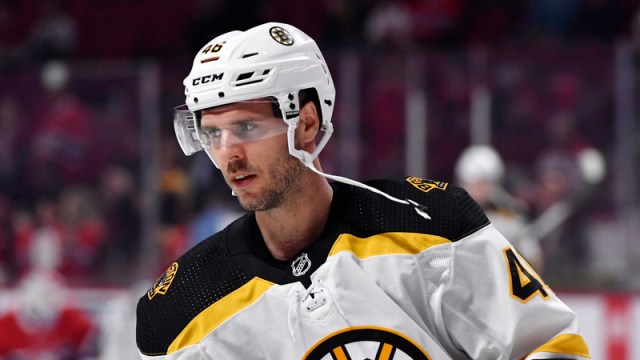