Is This Explanation From Joe Judge Why Patriots Never Address Injuries? - NESN.com Skip to content

Judge explained the Giants don’t currently have a depth chart and that he won’t talk about specific players until he’s seen them perform in practice. He was asked if that’s something he learned under Patriots head coach Bill Belichick, and he said he picked it up along the way from Mississippi State to Alabama to New England.

Judge equated it to talking about injuries — something the Patriots don’t do.

“You don’t want to create expectations for players that they have to go ahead and live up to,” Judge said. “We’ll let them do that themselves with how they play and perform. It’s kind of like talking about injuries. You have to understand there’s a reason why not to address injuries, and there’s two folds on this. If I say Billy’s got a hamstring and some expert out there says that’s a four-to-six week injury. All right, when he doesn’t come back until Week 7 or 8, Billy must not be tough. And then when Davey has a hamstring a few weeks later, and they’re completely separate injuries on different people and a different medical-grade, then he comes back in three weeks. Well, he must be a lot tougher than Billy. So, I don’t want to create expectations out there that someone else has to live up to.”

The Patriots will only list players on their injury reports but will not specify ailments. Expect the Giants to do the same. Other teams are more transparent when it comes to injuries, announcing a player’s diagnosis and timetable after a game. 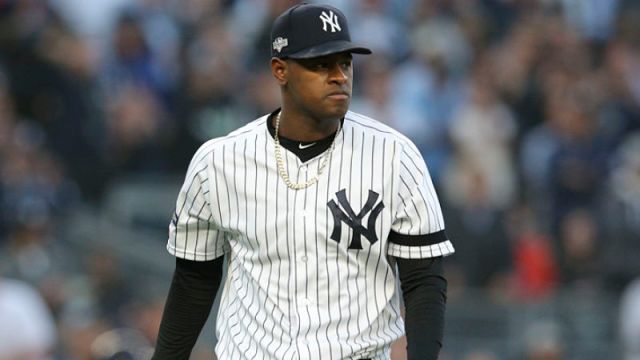 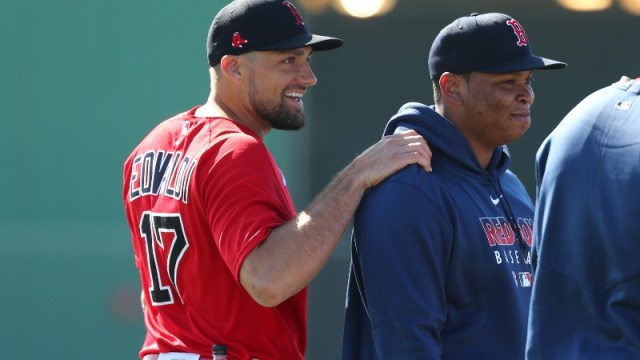