The Tom Brady watch was at a high during the NFL’s Scouting Combine in Indianapolis.

General managers couldn’t escape the questions while soon-to-be NFL quarterbacks were asked, in a variety of ways, about the  42-year-old quarterback.

University of Georgia signal caller Jake Fromm was among them — and had a humorous response when he was phrased a question.

“That’s incredible that he’s almost been in the league for as long as I’ve been alive,” Fromm said, per The Providence Journal’s Mark Daniels.

Fromm was one of the many prospects who met with the Patriots during informal meetings since the players started arriving Monday.

The 21-year-old played three seasons for Georgia. He was named SEC Freshman of the Year in 2017 before recording 24 touchdowns to five interceptions during his junior season. Additionally, he completed 60.8 percent of his passes, the lowest of his three seasons, while throwing for a career-best 2,860 yards.

Fromm, considered a fringe first-round pick, had been connected to the Patriots in an earlier mock draft. 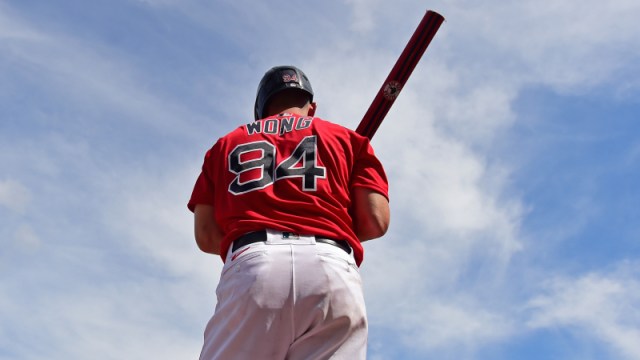 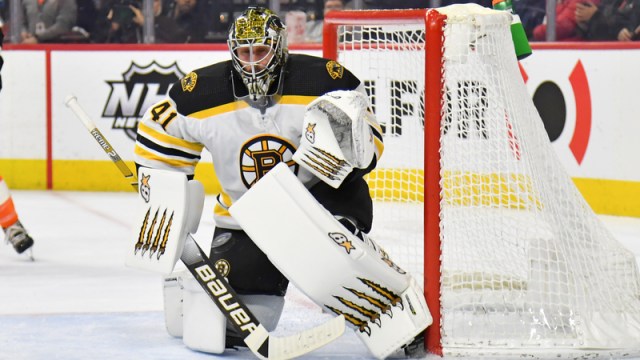