Jaylen Brown said he wouldn’t put much stock into being left off the NBA All-Star Game roster and instead went out and proved why he should have been on it.

His level of play was recognized by those around the league Monday as the Boston Celtics guard was named the Eastern Conference Player of the Week for the second time this year. Damian Lillard earned the honor for the Western Conference.

Most recently, Brown capped the three-game week, which stretched from Jan. 27 through Feb. 2, with a game-high 32 points in the Celtics’ win over the Philadelphia 76ers on Saturday.

Brown was named Player of the Week in December as well. Notably, the only other Celtics who have had multiple Player of the Week honors in one season are Larry Bird, Kevin Garnett, Paul Pierce, Isaiah Thomas and Antoine Walker, according to team reporter Taylor Snow.

Brown and the Celtics return to the court Monday when they visit the Atlanta Hawks with tip set for 7:30 ET. 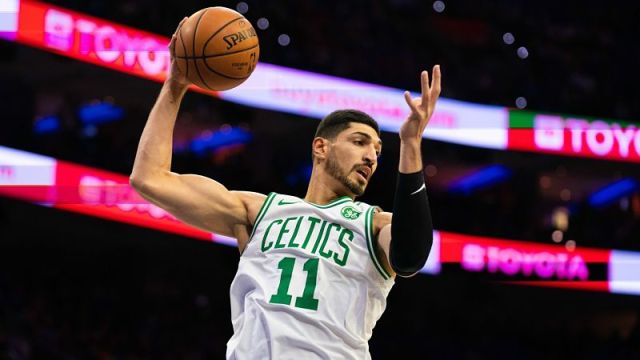 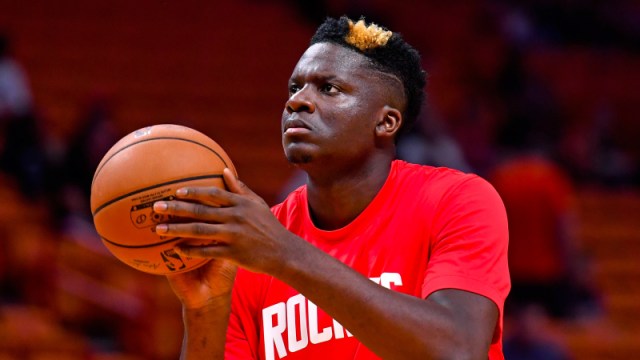