Jaylen Brown and Jayson Tatum have been lumped together for as long as they’ve both been with the Boston Celtics.

It’s not a slight. Each player brings a unique skill set to the table, and the Celtics’ quest to return to the NBA Finals for the first time since 2010 could hinge on what they provide collectively moving forward.

Rather, it’s simply a natural inclination based on the players’ proximity in age, experience and draft history. Brown, 23, was selected third overall by Boston in 2016, while Tatum, 21, was picked third overall by the Celtics in 2017. The former is in the midst of his fourth NBA season, whereas the latter is navigating his third season in The Association. Both have shown tremendous promise to this point in their respective careers.

It would be understandable if either player got a little annoyed with the whole “Jaylen and Jayson” thing every now and then. After all, who doesn’t want to separate himself from the pack in pursuit of basketball greatness?

But that’s hardly been the case in the three years they’ve played together, and Brown’s reaction to Tatum’s recent dominance is a true testament to the up-and-coming stars’ strong relationship and the chemistry the Celtics have established this season, one year after the Kyrie Irving era threatened to break apart all that head coach Brad Stevens has worked so hard to build within Boston’s locker room.

?You?ve got to want for your brother what you want for yourself. So as we go out here and are playing basketball games and Jayson gets it going, let’s keep going to him. That?s how I see it,” Brown told reporters Tuesday night in Portland after the Celtics beat the Trail Blazers 118-106. “And when the ball stops or he starts missing shots, then we?re there for him. But right now, he?s playing unreal. He?s playing the best ball of his career. So, let?s keep going. Let?s keep it going. Let?s see how we can keep feeding it to him. If he keeps making shots like that, obviously, why not, right? Just keep playing basketball. That?s it.”

Sounds simple, right? Of course. Yet we’ve seen it so many times across all sports: Egos can form, and they often stand in the way of a team reaching its true potential.

Fortunately for the Celtics, it doesn’t appear that’ll be a problem. At least not yet. Although Tatum has reached a new level recently, even earning his first career All-Star selection, the teammate to whom he’s most frequently compared has done nothing but show love.

Instead of competing against each other, they’re competing with each other. And the Celtics are enjoying a lot of success because of it. 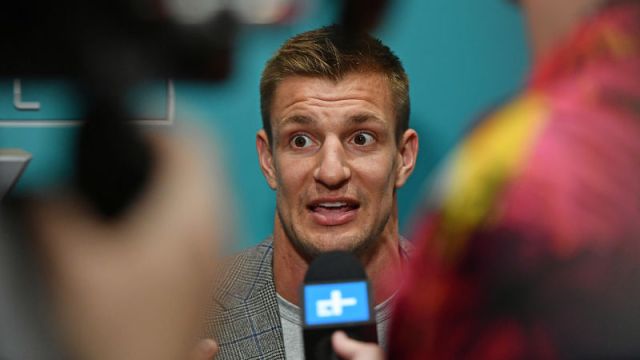 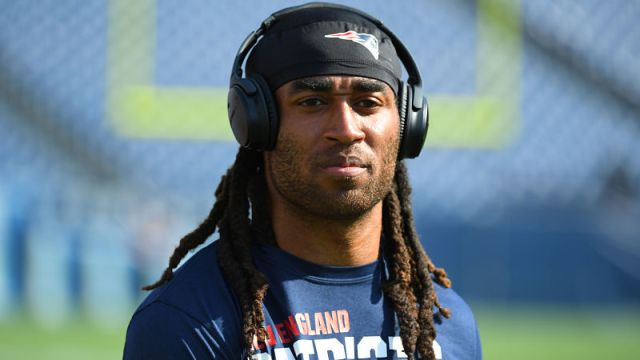