Jayson Tatum made franchise history — and he passed a Boston Celtics legend in the process.

The C’s blazed their way to a seven-game win streak after defeating the Oklahoma City Thunder 112-111 on Sunday night. Despite what had been a banged-up roster just a short time ago, Boston’s starting lineup of Jaylen Brown, Gordon Hayward, Daniel Theis, Kemba Walker, and Tatum made their presence known, combining for 96 points.

Tatum played a large part in that, coming up with 26 points and 11 rebounds in just under 35 minutes of play. This marked the 21-year-old forward’s fifth consecutive game of at least 25 points, making him the youngest player in Celtics history to hit that mark.

So, who did he pass as the previous youngest player to do so? Celtics legend Larry Bird, who hit the same mark when he was 23.

This isn’t Tatum’s first milestone of the season, seeing as he’s hit two career records in the last week alone. Tatum scored 30 points in back-to-back games for the first time in his career, hitting the mark against the Orlando Magic and the Atlanta Hawks last Wednesday and Friday, respectively. He also hit a career-high seven 3-pointers against the Hawks, shooting 7-for-12 from beyond the arc.

Tatum will take his talent to NBA All-Star Weekend later this week, as he’ll look to defend his title in the NBA Skills Competition and help lift Team LeBron over Celtics teammate Kemba Walker and Team Giannis in the NBA All-Star Game. This year marks Tatum’s first All-Star appearance, and at this rate, it’s very possible this won’t be the last time he passes Bird in the Celtics’ record books.

NBA All-Star Weekend will tip off Friday, Feb. 14, in Chicago, with the Skills Competition taking place Saturday and the All-Star Game slated for Sunday. 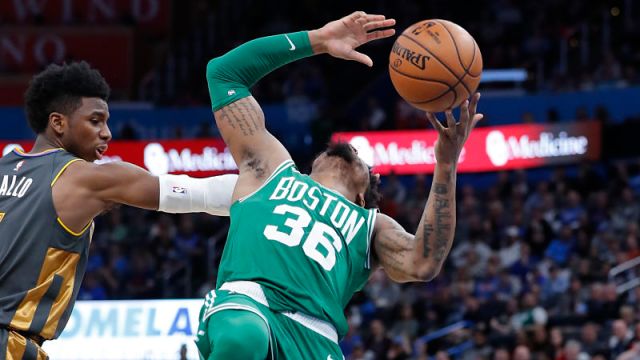 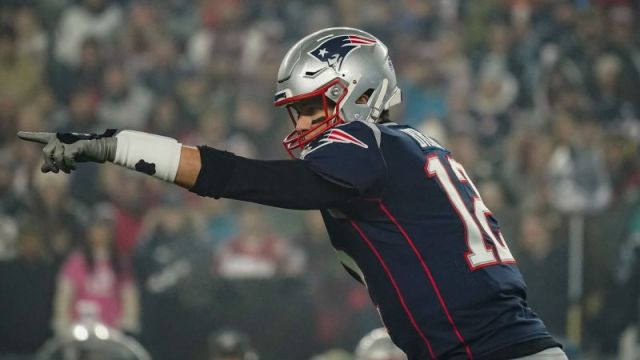