Kemba Walker will be watching the Celtics play from the sideline once again come Tuesday night.

The Boston Celtics guard has been ruled “out” against the Portland Trail Blazers as he deals with a lingering knee injury, the team announced Monday night.

#NEBHInjuryReport for tomorrow vs. Portland:

This will be the third straight game Walker has missed with the injury since playing in the NBA All-Star Game on Feb. 16, though he says the problem “has nothing to do with” the All-Star game itself. Walker had been dealing with knee issues prior to the break as well.

Tip-off from Moda Center is slated for 10 p.m. ET. 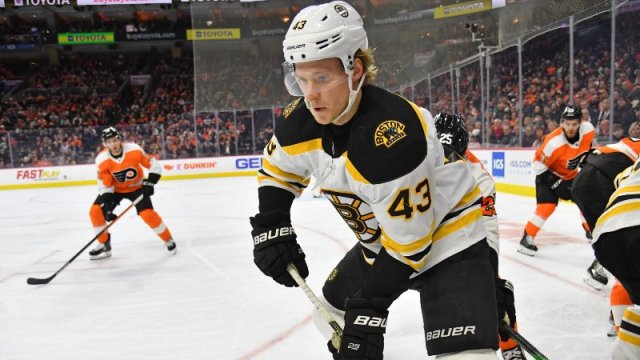 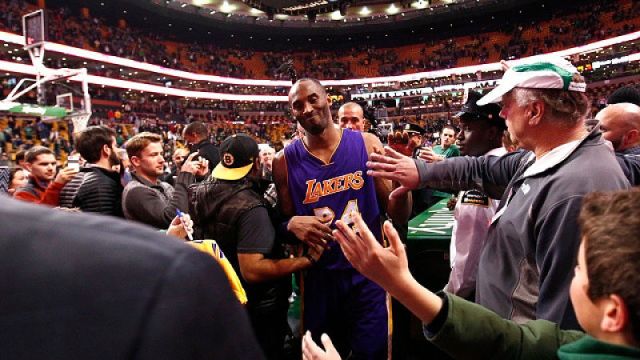