During Part I of NBC Sports Boston’s “Passing the Torch,” Walker recalled one of the pair’s first interactions while talking with former Celtic Paul Pierce. Walker said shortly after the Celtics acquired him from the Charlotte Hornets last summer, Stevens wasted no time getting to know the new All-Star point guard.

“He was like, ?You know, come meet the family, eat some dinner, then we can watch some film after,” Walker continued. “We watched film, and he asked me some of my favorite plays so we could kind of incorporate them into the offense, so I thought that was pretty cool.”

It showed Walker the passion for the game the seven-year NBA coach possessed. And he’s seen it every day since.

“His X?s and O?s game is like, some of the best I?ve ever seen,” Walker said.

You can watch the full segment below:

Stevens, who was recently named one of the NBA Coach of the Year Award favorites, recently praised Walker for being a “guy who gets it.” 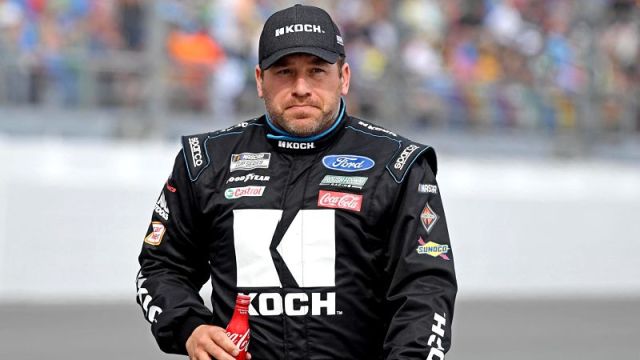 Ryan Newman In ‘Serious’ Condition After Scary Crash During Daytona 500 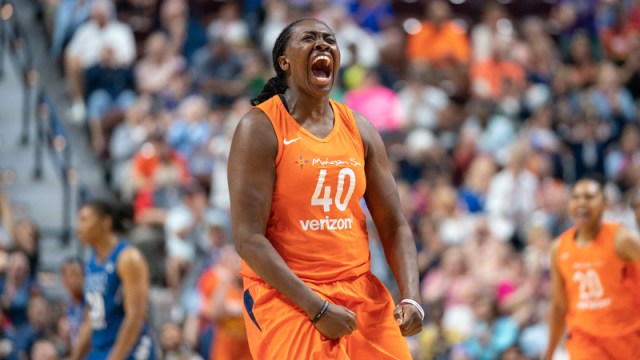 Shekinna Stricklen Signs With Atlanta Dream, Thanks CT Sun For ‘Everything’