One day after the Celtics announced they would retire Garnett’s No. 5, the NBA champion also was named a finalist for the 2020 Basketball Hall of Fame class. A visibly emotional Garnett discussed what the honor meant to him on Friday night.

“(The) Hall of Fame is something you don’t really think about, you don’t really dream about, it just happens,” Garnett said, in a video tweeted by the Celtics. “I’m more than honored for this. This is over my head.

“This is one of the more overwhelming situations I’ve ever been in,” Garnett said. “Thank you.”

Kevin Garnett gets emotional after being chosen as a finalist for the @Hoophall ? pic.twitter.com/wfhnkODaBm

Garnett won one NBA championship during his six-year stint in Boston. He finished his career a nine-time All-NBA selection, 2004 Most Valuable Player and 2008 Defensive Player of the Year. 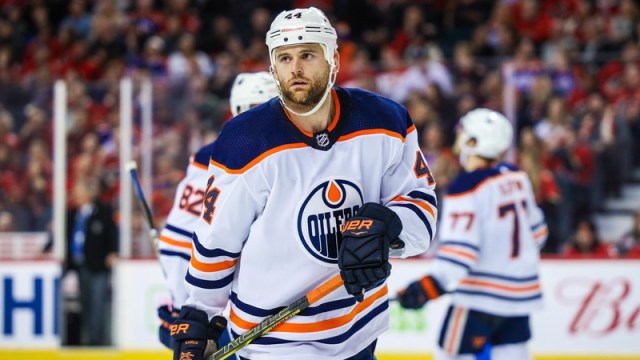