There are a handful of teams that serve as intriguing landing spots for Tom Brady.

The Raiders probably couldn’t dream of a better scenario than having Brady quarterback the franchise for its inaugural season in Las Vegas. The Los Angeles Chargers might be on the same wavelength as they head into their first season in their fancy, brand-new stadium. And, to put it mildly, the NFL probably would turn on its head if Brady ever put on a Dallas Cowboys uniform.

But if you ask former Chicago Bears offensive lineman Kyle Long, he can’t help but think about arguably the greatest football player of all time playing for his hometown team.

“I think this will drive some people crazy, but I know people like to talk during the offseason and one thing I’ve thought about is a guy named Tom Brady and the team called the San Francisco 49ers,” Long said this week on NFL Network’s “NFL Total Access.” “It would be something where we would find out if the 49ers are really in love with Jimmy Garoppolo and I think Tom Brady has earned the right to select a turn-key organization that is one quarterback away from a Super Bowl. Who better than the 49ers? He’s a hometown kid, he grew up idolizing Joe Montana.”

While it would make for a fascinating story, it’s tough to imagine Brady actually taking his talents to the Bay Area. Yes, Garoppolo’s poor fourth quarter didn’t do the Niners any favors in Super Bowl LIV, but it’s important to keep in mind Jimmy G is only 28 years old and just wrapped up his first full season as a starting quarterback. Cutting bait with a player who’s seemingly on the cusp of his prime probably wouldn’t be the wisest move.

Don’t tell this to Skip Bayless, though. The “Undisputed” co-host is practically begging John Lynch, Kyle Shanahan and Co. to do what it takes to bring on TB12. 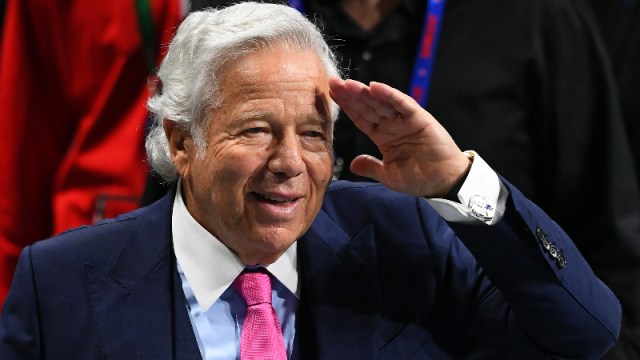 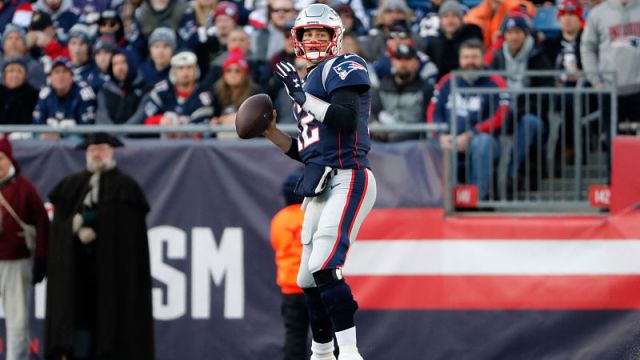