Martin Perez?s role in the Boston Red Sox rotation never has been more important than it is now — and he?s not taking it lightly.

The 28-year-old lefty came to Boston as a free agent Dec. 19 after spending the season prior with the Minnesota Twins. And with some questions surrounding Boston’s pitching situation, Perez could have a big year ahead of him.

?They?re going to give me a chance to pitch and start for this team, so now my focus is more and I think I have the conviction that I?m going to do a good job here,? he said Wednesday. ?And it?s a big responsibility when you come here and play for the Red Sox.?

The eight-year Major League Baseball veteran said it was a ?dream come true? when he first came to Boston. And although it was just a few months ago, it sounds like he?s already adopted Bill Belichick and the New England Patriots? approach.

?I just want to enjoy the opportunity they?re giving to me and go out there and do my job,? he added.

Martin Perez: "It's a big responsibility when you come here and play for the Red Sox" pic.twitter.com/fLJtVCW7zw

It?s no secret Boston?s pitching unit is hurting. The team lost former Red Sox Rick Porcello in December when he agreed to a one-year deal with the New York Mets. Then, of course, Boston lost another starter Monday, after David Price was traded to the Los Angeles Dodgers with Mookie Betts.

That leaves Perez alongside Boston starters Eduardo Rodriguez, Nathan Eovaldi and Chris Sale, with the latter two coming off injury-heavy 2019 seasons. Things are off to a rough start for Sale in 2020, seeing as he?s come down with a case of pneumonia.

There are a number of free-agent starting pitchers the Red Sox could pursue to fill out their rotation on the open market. 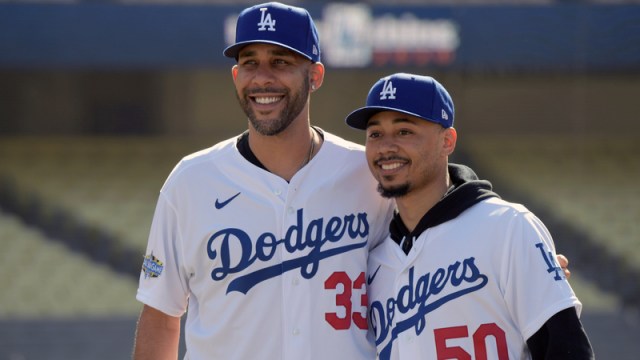 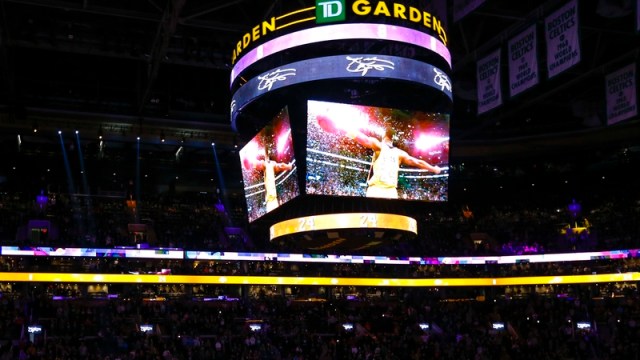