Bard and the Colorado Rockies reportedly agreed to a one-year minor league deal, according to The Denver Post’s Patrick Saunders. He also received a major-league invite to spring training.

#Rockies have signed RHP Daniel Bard to a minor-league deal. The former #Redsox reliever is trying to make a comeback after being out of baseball. The Rockies recently attended his tryout. He'll be in big-league camp beginning today.

Bard spent five seasons with the Boston Red Sox and was the team’s best relief pitcher in 2010 with a 1.93 ERA spanning 74 2/3 innings. But the right-hander became a starter in 2012 and never really found his groove, mainly struggling with control. Bard then spent 2014-2017 bouncing around five different minor league teams. He has not appeared in the majors since 2013.

The 34-year-old retired in 2018, but will try baseball once again this year. 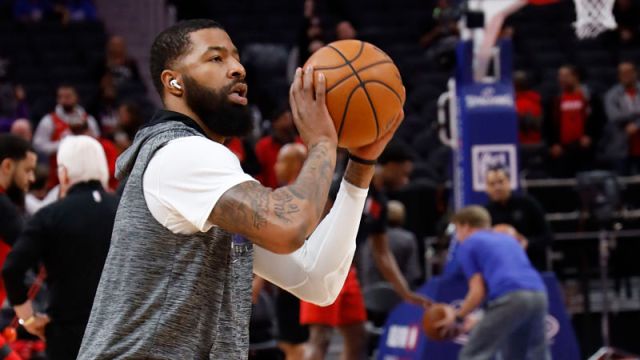 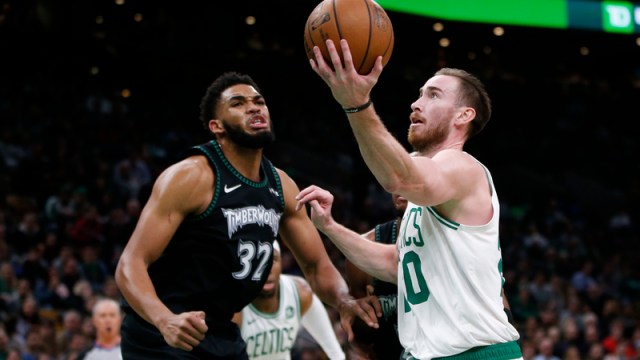